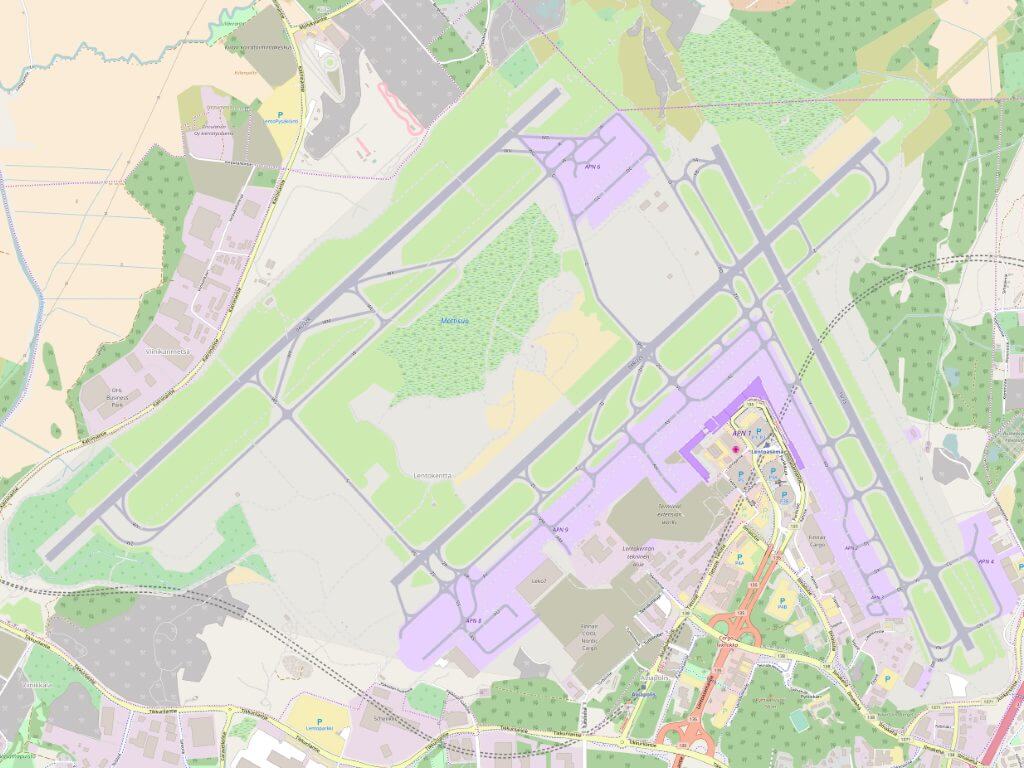 Microsoft prides itself on working with open source projects, and as part of that has created a FOSS Fund, where the company selects one open source project per month to receive a $10,000 sponsorships. These awards are nominated and voted on by Microsoft employees, and so far they've awarded 16 projects with money to help fund their projects. Projects must be used by Microsoft but not owned by a Microsoft employee, be " actively prioritizing diversity, equity and inclusion," and have an OSI license.

OpenStreetMap is the latest project to receive a FOSS Fund award (via @sunnydeveloper). The popular open source mapping project has had a relationship with Bing Maps since at least 2010, and Microsoft has made contributions with aerial photography and building footprints in an organized Open Maps association with OpenStreetMap.

Some of the other previously awarded FOSS Fund recipients include OptiKey, a free onscreen keyboard for eye tracking, Grain, a new language targeting WebAssembly, and Syn, a parser for Rust source code.

Do you think of Microsoft as an open source friendly company? Let us know in the comments below.