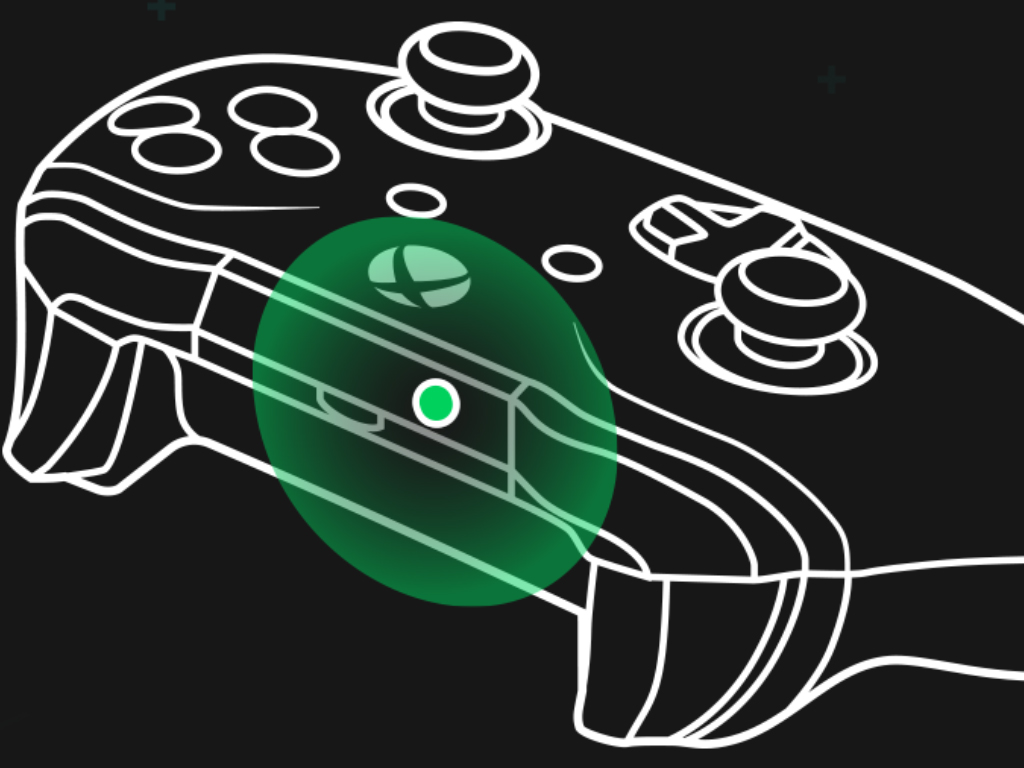 Microsoft’s Brenna Duffitt recently shared some photos of the extremely limited edition Xbox controller that she was given as part of the in-company celebration for the launch of the new Xbox Series X and Xbox Series S consoles.

The controller is the newer model that released alongside the new Xbox consoles and features some rather cool touches such as the Project Scarlett codename and the launch dates for the previous Xbox console generations.

“This controller was given to members of the Xbox Team,” Duffitt explains in a tweet. “Will not be for sale, and you can't have it 😅 I got the controller because I do, in fact, work for xbox, for some reason they haven't fired me yet.”

Microsoft has a history of rewarding those who had worked on an Xbox’s release with rare hardware that’s produced exclusively for employees. This controller, like other exclusive Microsoft employee merch, is unavailable to the general public and will likely only be attainable either directly via an employee or through a very expensive online auction whenever an employee needs some extra cash or decides to Marie Kondo their house.

What do you think of the controller? Let us know in the comments below and then follow us on Pinterest and Twitter for more Xbox gaming news.