Despite Microsoft making strides in the mixed reality field with HoloLens, the company isn’t really a big player in the “traditional” VR market. On one hand, Microsoft let its OEM partners try to democratize VR with affordable Mixed Reality headsets for Windows 10 PCs. On the other hand, the Xbox One X, the most powerful video game console on the market, has no VR support.

If VR remains mostly focused on gaming scenarios for now, various Microsoft execs including Xbox head Phil Spencer shared said many times in recent years their belief that PC was the better platform for VR, not Xbox. We still don’t know if the next-gen “Project Scarlett” console will support VR headsets, but the Microsoft enthusiast WalkingCat has just spotted two interesting Microsoft patents related to VR.

The first patent is for a “Virtual Reality Floor Mat Activity Region,” which looks perfectly suited for a wireless VR headset with inside-out tracking. According to the patent description, the computing system (in our case a head-mounted display) may be able to recognize “fiducial markers or other physical features” on the mat. This would allow the headset to identify different activity regions within the physical environment, and moving between these activity regions on the map would be able to initiate notifications, or tactile feedback. 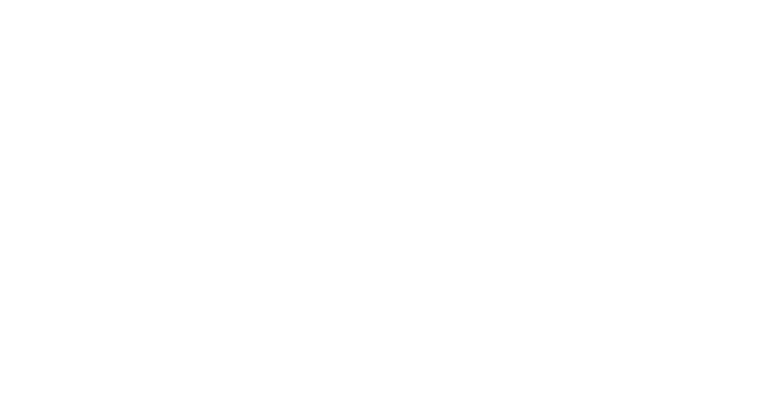 This would go as far as the mat having different textures, making the user walking on it feel nearby obstacles, or different kind of environments. You can find the most interesting bits from the patent description below:

Two or more regions of mat may have different surface textures, thereby providing user 120 with tactile feedback as to the general positioning of the user relative to the mat or the mat’s boundaries (…). Furthermore, some or all of the regions of mat may have different surface textures as compared to a ground surface 150 upon which mat rests, and a perimeter edge of mat may be sufficiently raised relative to ground surface to enable the user to feel the edge of the mat with her or his feet.

Microsoft believes it can create a better input device for moving controlling objets in 3D, with devices “supporting natural and expressive movement throughout space” and “multi-modal user interaction.” The patent goes on to describe different sorts of input devices with six degrees of freedom, including a cube and a stylus. The latter could be used to control the camera in a 3D scene, as seen in the image below.

These two patents are really interesting, though keep in mind that patents don’t necessarily mean that the products described in them are now in development. Microsoft has quite a unique position in the VR market, as it currently has HoloLens and mixed reality headsets for businesses on one hand, while supporting third-party VR headsets for consumers on the other hand. A bigger commitment to consumer-focused VR scenarios would be nice, especially on console, and we hope things will finally change when Microsoft launches its next-gen Xbox console next year.

How to create groups of lists in Microsoft To Do

How to clear browser data in Edge Insider