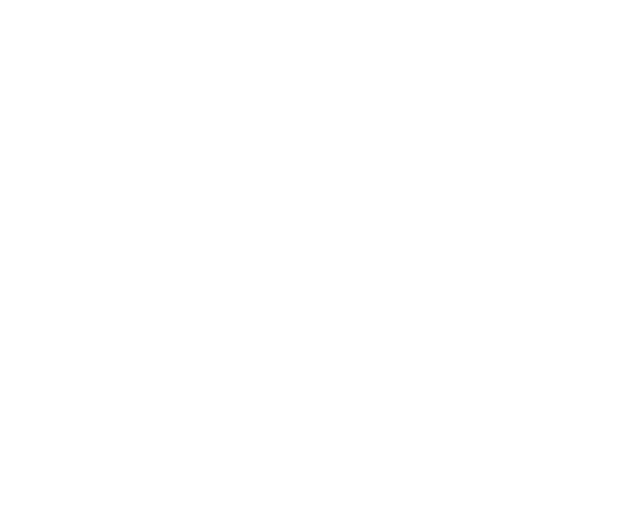 "Microsoft has not made the browser upgrades necessary to enable a fully-featured YouTube experience, and has instead re-released a YouTube app that violates our Terms of Service. It has been disabled. We value our broad developer community and therefore ask everyone to adhere to the same guidelines," Google stated today.

Microsoft rolled out this new app on Tuesday citing a close collaboration with Google. The search engine giant apparently revoked the API key that Microsoft was using in its official "reverse-engineered" YouTube app. To recap:

Back in May of this year, Microsoft rolled out a brand new official YouTube app for Windows Phone 8. The app received much heat due to the fact that the app had the ability to skip ads and download videos, a violation of Google/YouTube's terms of use. Eventually, Google caught wind of this and issued a 'cease and desist' letter to the software giant, urging them to remove the YouTube app from the Windows Phone Store.

Microsoft responded to that letter stating that the software giant was "more than happy" to comply but Google needed to be more flexible with providing the necessary APIs. Microsoft then rolled out another update to the YouTube app for Windows Phone 8, complying to most of Google's requests, but not all of them. Finally, Microsoft and Google reached an understanding and were both working together to create a new YouTube app.

Fast forward to August 13th, the official app was re-released for download. "We've released an updated YouTube app for Windows Phone that provides the great experience our consumers expect while addressing the concerns Google expressed in May, including the addition of ads," Microsoft stated to news site The Verge. Microsoft also appreciates Google's support in "ensuring that Windows Phones customers have a quality YouTube experience" and the company looks forward to continuing the collaboration between the two companies."

Microsoft issued a statement stating that they were working on resolving the issue with Google. You can read Microsoft's full statement here.

Microsoft: Google has set up roadblocks that are 'impossible to overcome and they know it'