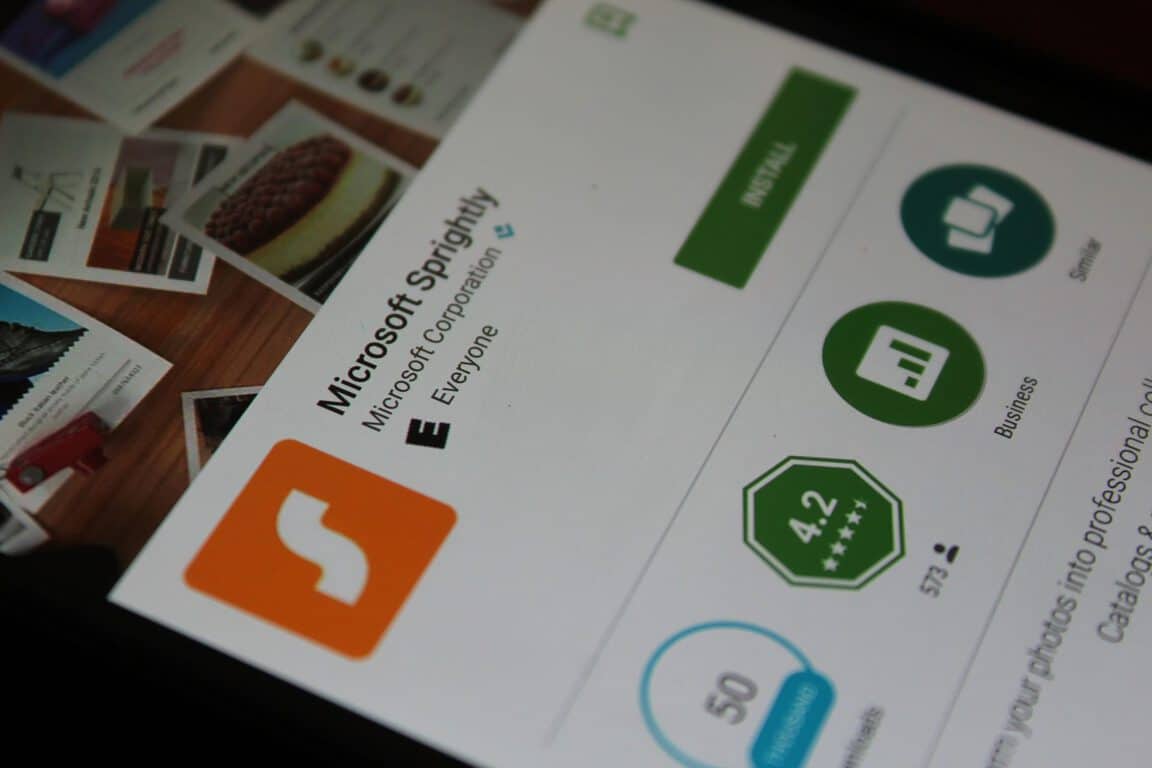 It's a well-known fact today that Microsoft produces some nice apps aimed at competing platforms, many of them originating with the informal in-house group of developers known as Microsoft Garage. One of the more interesting apps produced by the group lately is Sprightly, which allows users to quickly design materials such as brochures and other promotional materials.

Today, the Sprightly app was updated on both Android and iOS, with the following changelogs.

More templates, now customized to events important to you

If you're already using Sprightly, then head over to the appropriate store app and hit update. You can also install the apps and give them a try via the links below.