Two new projects coming from the Microsoft Garage program have been announced. Both of them are focused at bringing the 3D models of the world into the Windows Mixed Reality platform.

First off, Microsoft has released a new Maps SDK do allow developers to create 3D map experiences powered by Unity, with configurable city and location details provided by Bing Maps. Developers will be able to apply their own geo-anchored content that can be explored via the built-in panning, zooming, and other navigation tools. It’s already available on GitHub, and Microsoft encourages those to provide their feedback on the new service so that it can improve overtime.

“We are constantly thinking about the intersection between maps and new mediums,” said Brian Kircher, a Senior Software Engineer on the Maps team and a developer of the Maps SDK. “We not only wanted to empower MR developers, but also inspire them.”

Microsoft has also released the Outings mixed reality sample app, which takes advantage of the new Maps SDK as well as location-based data from the original Outings mobile apps on iOS and Android devices. Although the two apps were only released late last year, Microsoft says that its team was able to use the SDK to easily create a similar travel experience in a matter of just “a few short weeks.”

The MR app also provides additional new features not found in the mobile counterparts, including:

Jesse Levine who is a Program Manager II, noted that: “Last summer, we were brainstorming how we could illustrate what a 3D map control could do when it hit us that Outings was the perfect experience to bring to mixed reality.”

For those interested, the Outings UWP app for HoloLens and Windows Mixed Reality headsets can be downloaded for free on the Microsoft Store, and any feedback on the experience is also welcome by the company. 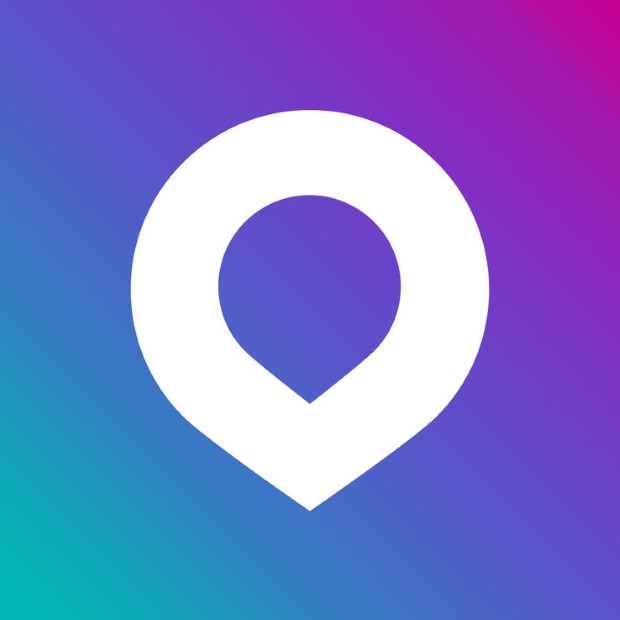 How to fix errors when installing Microsoft Edge Insider builds