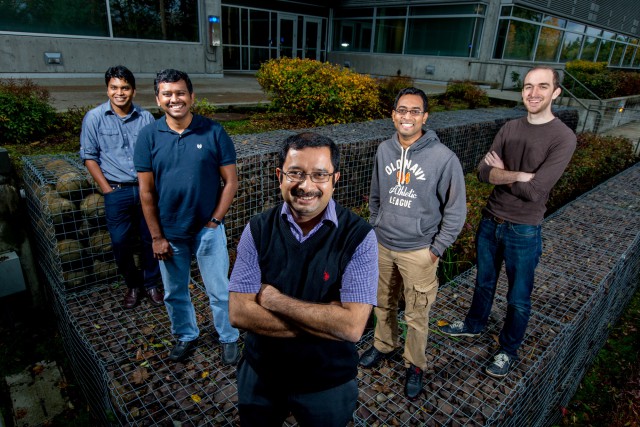 Microsoft's Garage, which provides opportunities for Microsoft employees to work on separate, innovate software outside the company's mainstream, isn't just for iOS and Android apps. The group can also produce some nifty Microsoft-specific offerings, such as the Social Share plug-in for PowerPoint.
Check out the short intro video:


Essentially, Social Share makes it easy to share PowerPoint presentations and slides as images, albums, or video. Available within the PowerPoint interface, Social Share can push content to Twitter and Facebook and also create OneDrive links to pass along.
The new plug-in leverages PowerPoint's capabilities and familiarity in putting together compelling multimedia content. The Social Share activity pane within PowerPoint also brings some interactivity along, showing comments and general interactions.

The reasoning behind the plug-in's creation was simple:

“PowerPoint has rich editing, animations and photos that people might want to share on social media,” says Om Krishna, a senior software engineer with the Wildfire group in Office, which created Social Share. “We thought PowerPoint would be a good way to start to find a simple way to share content.”

Social Share's value goes beyond just presenting information. The Microsoft Garage project can be used to solicit feedback, engage with audiences, and generally turn PowerPoint into a much more social solution.
You can download the plug-in here. Social Share works with Office 2013 or later, so head over, install the plug-in, and get sharing.