Thinga.me from Microsoft Garage is a new Pinterest competitor 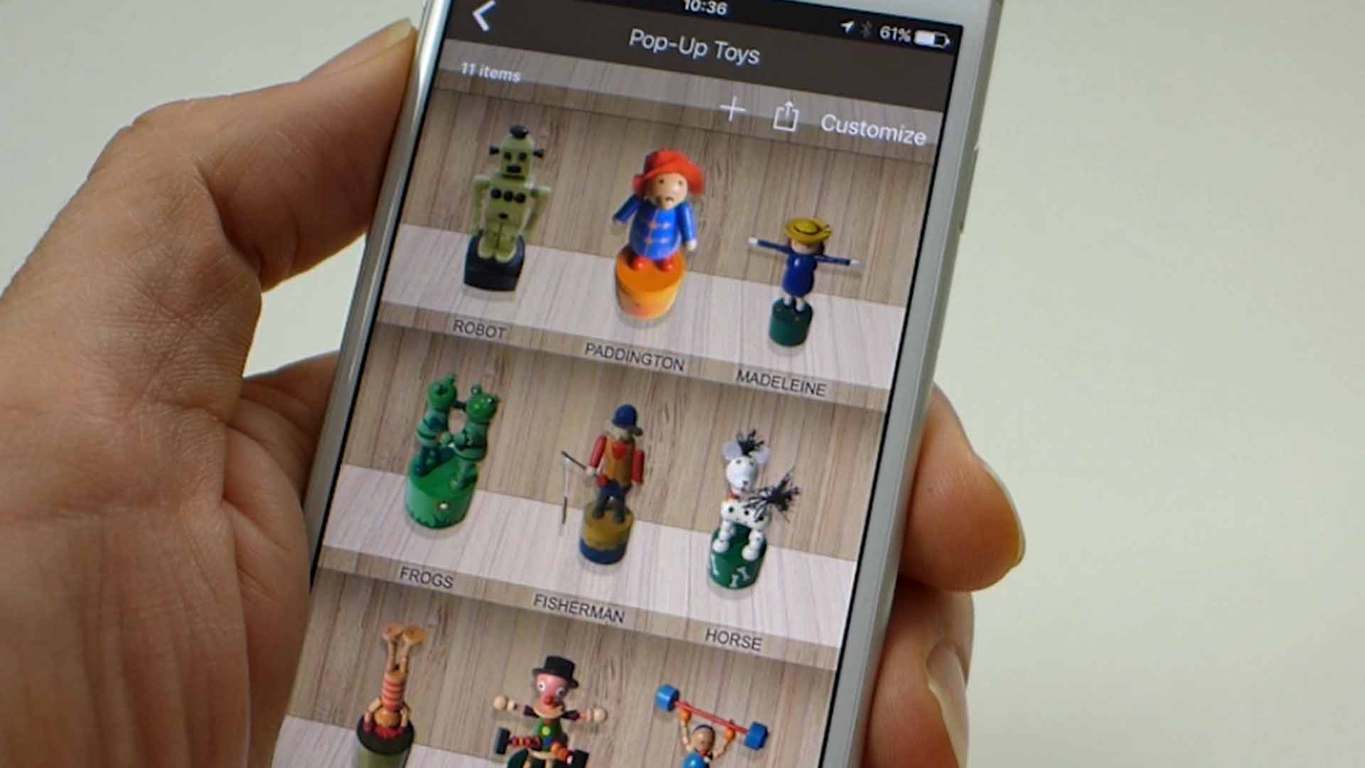 Microsoft Garage, the crazy inventive division of Redmond, is coming out with another curious product, and this time it’s a social media app. Meet Thinga.Me, the latest effort from Microsoft to dethrone image sharing service Pinterest, reports Engadget.

Ok, that’s a bit of hyperbole, since Thinga.Me, being a Garage app, is much more of an experiment than a full-blown social network the scale and popularity of Pinterest (after all, the app is an early release, and only available on iOS on a sign-up basis at the moment.)

Nevertheless, the idea sounds like the dream of collectors of all things physical: take photos of your thing, and the app will cut out the background, leaving only the intended object of worship to be put into galleries, themed to your liking. You can even tweak the look of the cutout a bit for that extra flair, like finding the perfect outline for your collection of football badges.

Overall, Thinga.me looks like a cool app that scratches a special itch for those who wants to digitalize their physical collections. While Microsoft Garage is clearly using it as a way to get user feedback, we hope the idea will get enough traction to get a more full-fledged release on other platforms as well (Microsoft’s own, even.) For now, if you’re a collector and on iOS, go to Thinga.Me’s homepage, sign up to get the app, and start photoshooting.