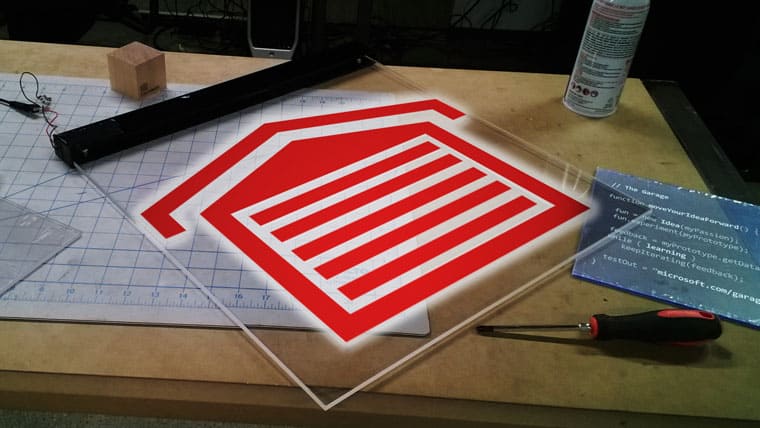 For the 2 year anniversary of Microsoft Garage, a feature blog post was released to highlight how the workshop has changed over the year as well as celebrate some of its higher achievements.

It originally started with an intent to create small ‘snack apps’ that would provide data and feedback from the customer use. One such example is the My Mustache web application that used the Face API for Microsoft Cognitive Services to compare mustaches or even to build a digital one on your picture. The seemingly innocent app contributed largely to the development of improved facial recognition. 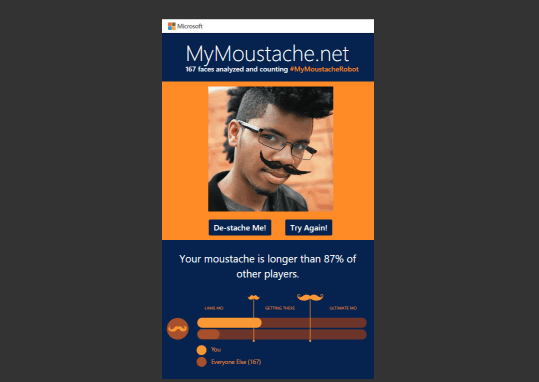 Since then, it has grown into a wider influence. They began to focus on building integrations and applications that made working with Microsoft products easier for consumers. The Garage also branched out to host Hackathons where coders from all over can present their ideas and have the opportunity to execute them.

“The Garage is very focused on the bleeding edge of experimentation, moving forward at all times. We help Microsoft be better at experimenting, to be faster, to test ideas and to learn by doing,” says Jeff Ramos, partner director of The Garage. “We’ve really taken Satya Nadella’s challenge to be more customer obsessed seriously, putting projects in the hands of real customers.”

The Garage has now put another sixteen experiments under its belt bringing the total up to thirty. And there’s more and more to come from them. Currently, the feature mentions that the team is in the process of an early-release developer platform for the near future.

Microsoft Garage is a safe space to experiment and share, making innovations and using what some might call failure as a learning experience. They would rather be doers, not talkers, a motto that describes Garage quite well and continues to prove its mettle through trial by fire.