Microsoft: Games on Xbox One look 'the same or better' compared to the PS4 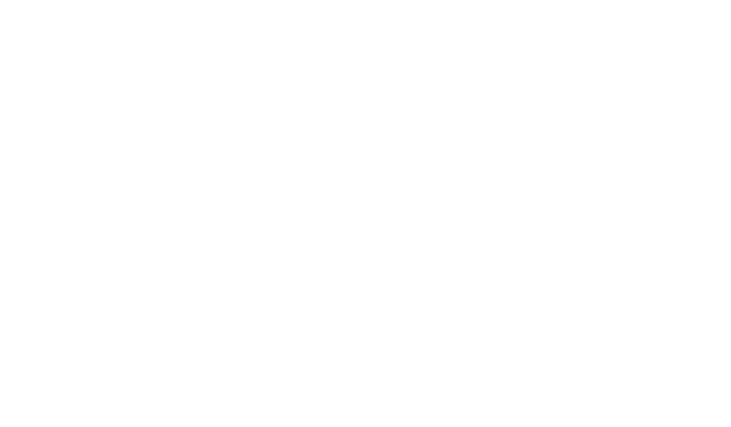 Microsoft's director of product planning recently took it to a forum to talk about the company's upcoming Xbox One entertainment console. While many gamers are arguing that the Sony PS4, the Xbox One's primary competitor, will feature more power, Microsoft's Albert Penello begs to differ.

"People DO understand that Microsoft has some of the smartest graphics programmers IN THE WORLD. We CREATED DirectX, the standard API’s that everyone programs against. So while people laude Sony for their HW skills, do you really think we don’t know how to build a system optimized for maximizing graphics for programmers? Seriously? There is no way we’re giving up a 30%+ advantage to Sony. And ANYONE who has seen both systems running could say there are great looking games on both systems. If there was really huge performance difference – it would be obvious," Penello states.

He also mentions that the Xbox One's system architecture is not fully understood, as with the PS4, therefore the performance delta between the two platforms is not as great as the numbers seem to claim. "There are things about our system architecture not fully understood, and there are things about theirs as well, that bring the two systems into balance," he adds.

Penello further adds that Sony claims their console has more power. This has been the case during every generation. He mentions that games on the Xbox One looked the same as the PS4, if not better.

"I get a ton of hate for saying this – but it’s been the same EVERY generation. Sony claims more power, they did it with Cell, they did it with Emotion Engine, and they are doing it again. And, in the end, games on our system looked the same or better. I’m not saying they haven’t built a good system – I’m merely saying that anyone who wants to die on their sword over this 30%+ power advantage are going to be fighting an uphill battle over the next 10 years," He adds.

Windows RT 8.1 RTM has leaked onto the web