Microsoft threw its hat into the 3D ring in a big way a few weeks ago during its Fall Windows 10 Event. Aside from its Surface Studio hardware geared for touch manipulation of 3D creations, Microsoft also revamped its Paint software to now be the home of consumer-facing 3D creation.

Microsoft isn't satisfied hanging its hat on its Fall announcements and is bolstering its 3D offerings with a new patent for full-color 3D printing with mixed CMYKW materials.

Thanks to 3ders.org we get summation of the patent in laymen's terms:

So how does it work? In a nutshell, this patent covers various techniques for mixing CMYKW (cyan, magenta, yellow, key or black and white) 3D printable materials and expressing the design from computer software to a physical device – from CAD model to 3D printed object." 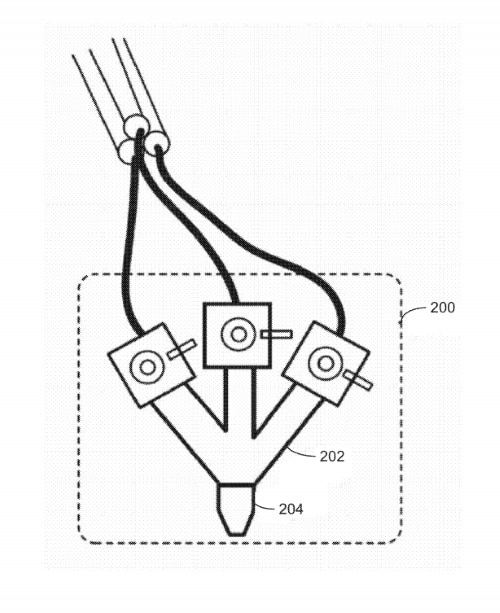 Understandably, 3D printing is a bit more complicated and requires new processes to get solid results, but it looks like Microsoft and its Windows 10 operating system is attempting to get out ahead of the potential complications to make it as assessable as possible.

Skype accounts are getting hacked, and it's a problem