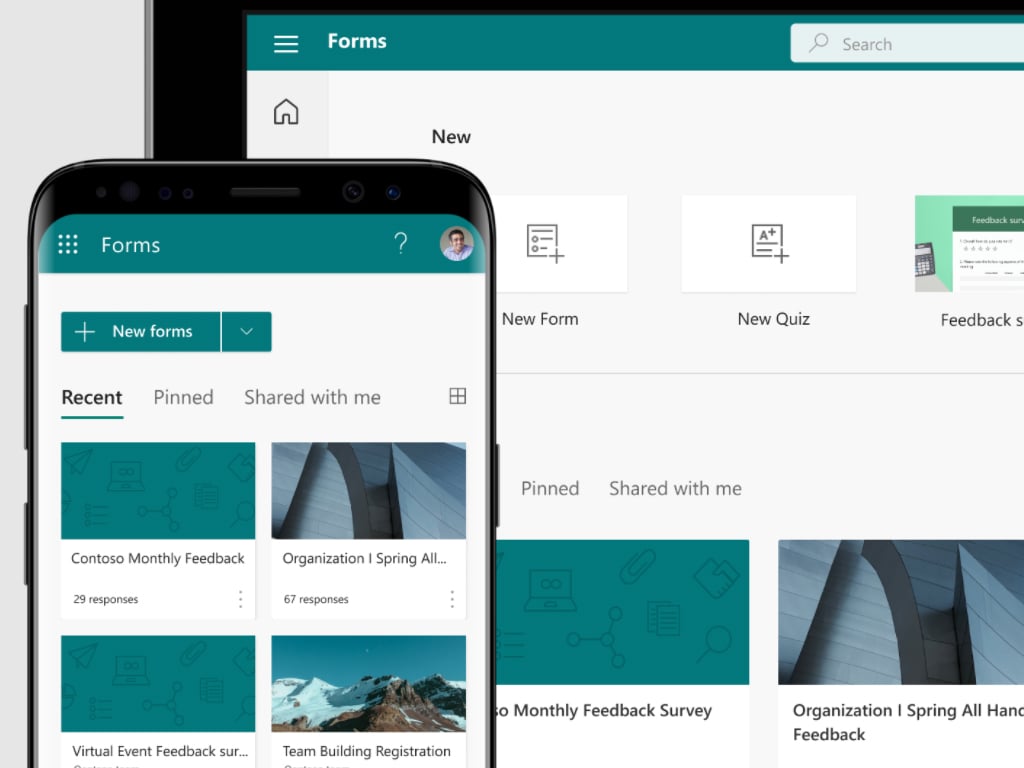 Microsoft’s relatively new survey and quiz-creation tool, Microsoft Forms, officially launched today and is now available to use either on the web or via an Office mobile app.

Anyone can use Microsoft Forms though a Microsoft account is required for the creation of quizzes and surveys. The tool is free to use though Microsoft 365 Personal and Microsoft 365 Family subscribers are provided with more design templates and can increase the number of respondents that can complete their creations.

Interested in creating a quiz or survey with Microsoft Forms? You can do so via the Microsoft Forms website here. Here’s one I threw together in less than a minute.

Have you created a Microsoft Forms survey or quiz? Let us know what you thought of the service in the comments below and then follow us on Twitter and Pinterest for more Microsoft news.