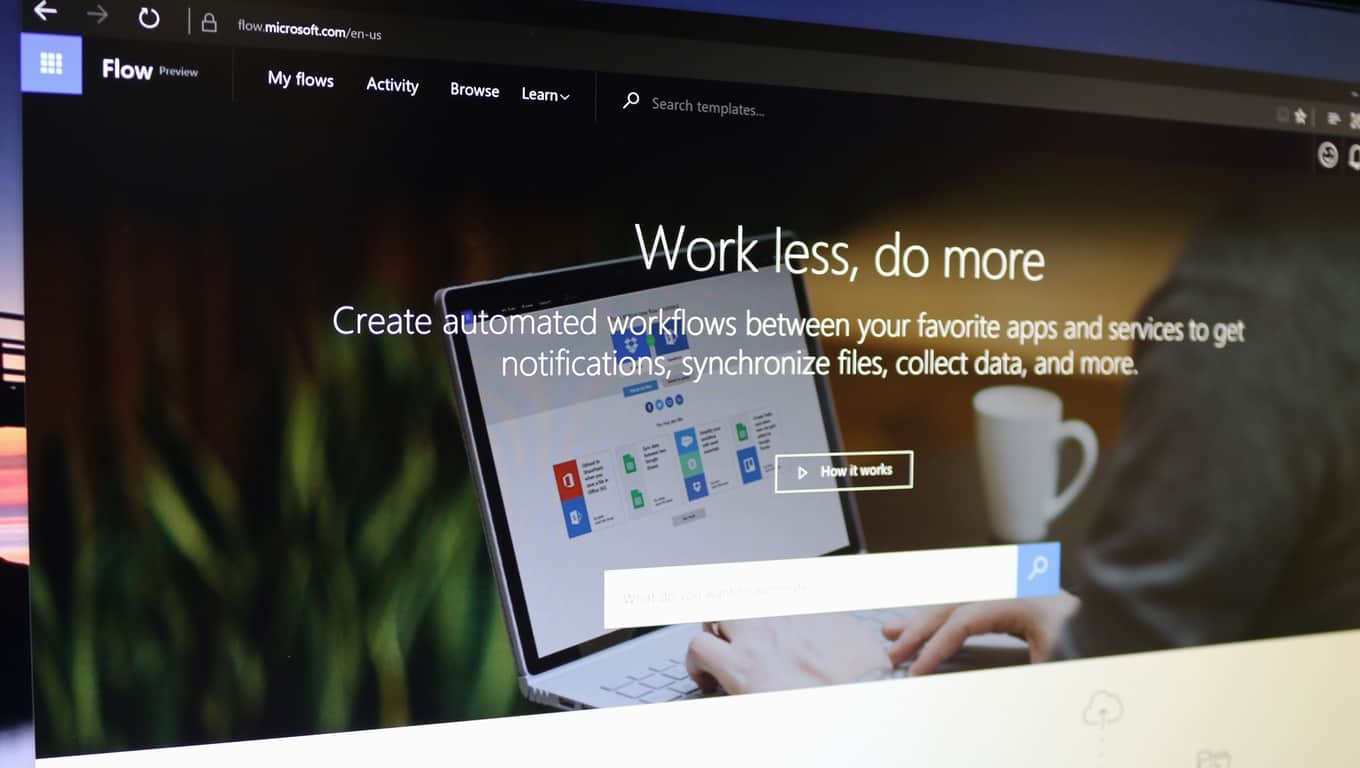 Microsoft has announced today that it is launching a Beta program for its Flow app on Windows phones. The automated workflow service is currently available on the web, iOS and Android and it's great to see that the company is finally supporting its own mobile OS.

For those unfamiliar, Microsoft Flow is a cloud-based tool similar to IFTTT that lets you set up automated workflows between your favorite apps. As of today, Flow supports more than 110 different services including OneDrive, OneNote, Sharepoint and many third-party apps including Facebook, Dropbox and Slack. Flow is currently free to use, though Microsoft also offers premium plans including more features and access to additional services like MailChimp and Salesforce.

For now, the Windows Phone beta app is not available on the Windows Store: to try it, you'll have to join the beta program by sending an email to [email protected] (we did request an invitation earlier today and are still waiting for a reply). Let us know in the comments if you're interested in trying the Windows Phone app.