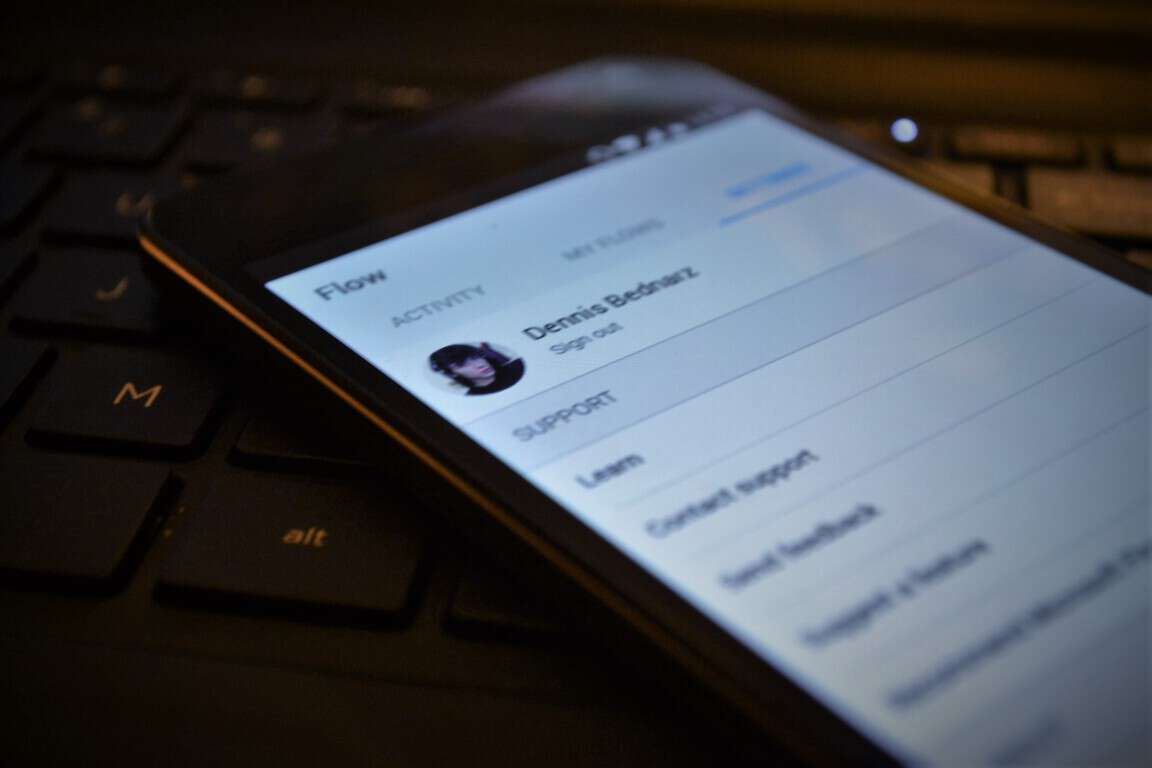 Microsoft launched the official iOS app for its Flow service a few days ago. Now, it looks like the company has quietly started testing Flow for Android.

You can now beta test the company’s Flow app for Android, after WalkingCat discovered the App Store link. The app is noticeably still in beta, as it lacks some important features that the stable release is expected to have. The app is functional, launches without problems, and works pretty well for something that is meant for testing. 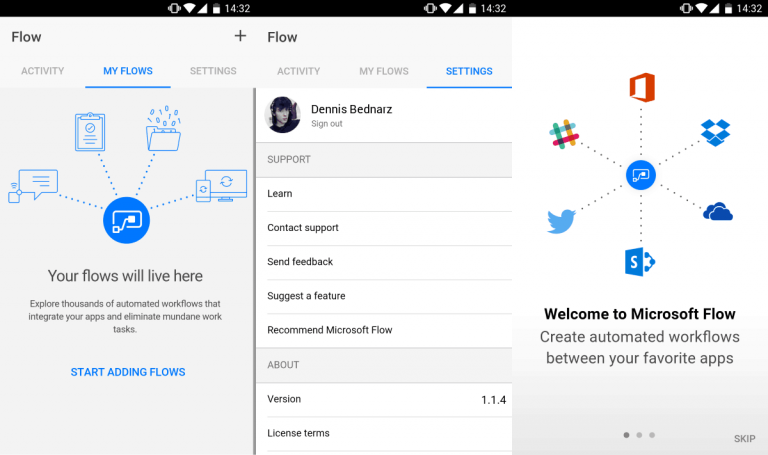 Microsoft Flow is an automated connector between your Office 365 apps and other public cloud services. It is similar to Zapier and IFTTT right down to their templates. But this is aimed at specifically a enterprises and is still a new and expanding service. An example of what you can do with the app is get a Twitter private message from a customer, automate a response, and send the message further to Slack. The possibilities are quite big, and this is just one thing you can do with the service.

To get the app on your Android device, you must first sign up for the Microsoft Flow beta here, then proceed with downloading the app through the Google Play Store.