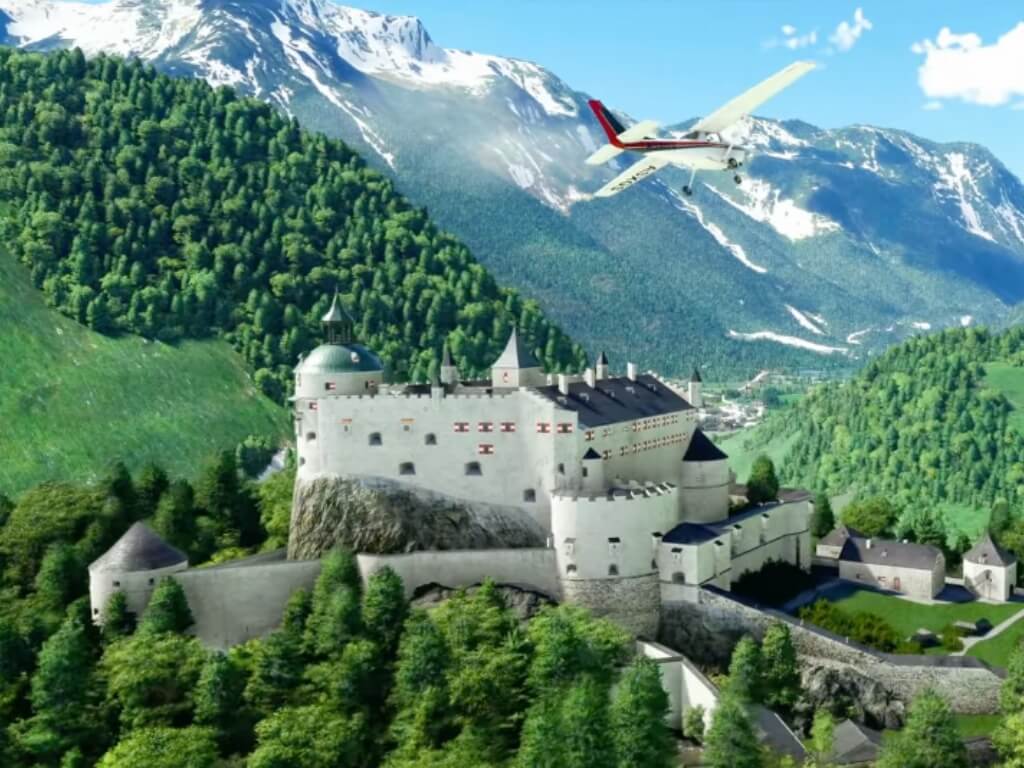 Microsoft Flight Simulator has received its World Update VI update today which brings more details to the regions of Germany, Austria, and Switzerland. This new free update can be downloaded from the in-game marketplace, alongside previous World Updates dedicated to the US, the UK, France, and more.

"Our latest World Update contains new aerial imagery, high-resolution elevation maps and several brand-new 3D cities in Germany, Basel in Switzerland, Graz and Vienna in Austria. The update drastically enhances the visuals of these three countries and the beautiful mountain-ranges of the Alps,” the team explained today.

In addition to the graphical updates, developer Asobo Studios has also brought over 100 new points of interest to these countries, as well as new local airports including Lübeck and Stuttgart. Players who install the free update will also get access to new discovery flights, landing challenges, and bush trips.

Developer Asobo Studios has many new things in the pipeline for Microsoft Flight Simulator including competitive multiplayer races, helicopters, and a new series of iconic aircrafts called “Local Legends.” Unfortunately, the much-anticipated Top Gun: Maverick update has been delayed to next year as Paramount Pictures recently push back the release date of the movie to May 27, 2022.

Updating my personal workstations in 2021