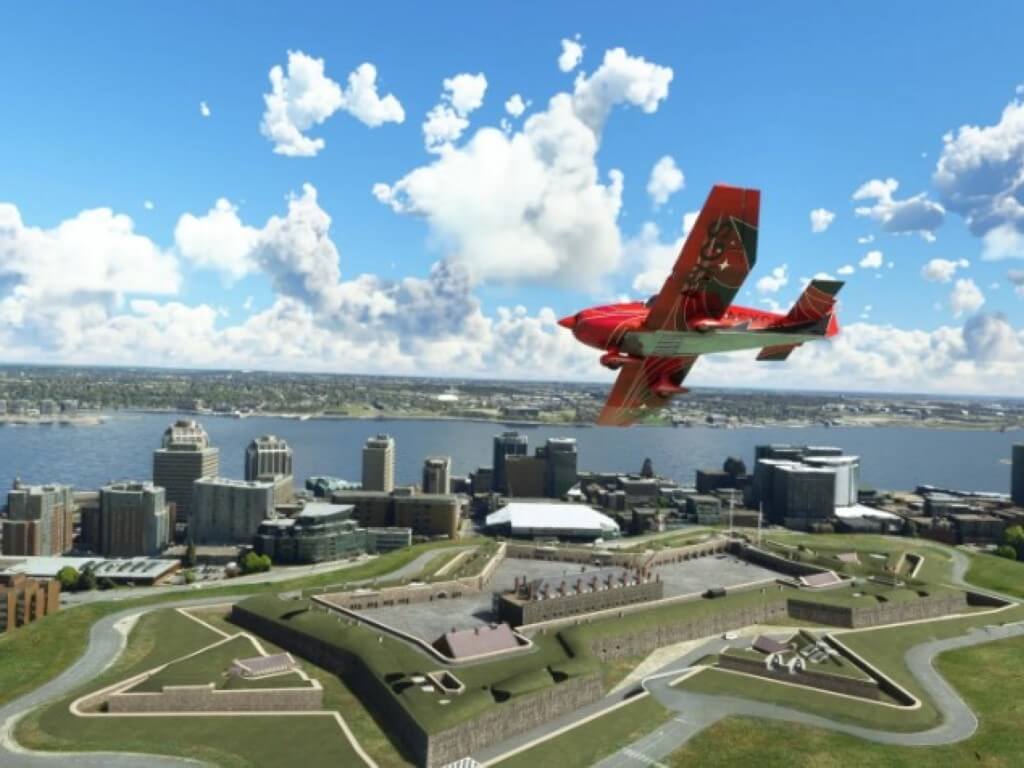 World Update XI for Microsoft Flight Simulator is here. In it, virtual aviators can explore the sights of one of the largest countries in the world: Canada. From magnificent cityscapes to vast tundra expanses, Canada has a wide range of spectacular locales begging to be discovered.

In creating the World Update XI: Canada the Microsoft Flight Simulator team used satellite imagery, aerial photography, and digital elevation models to deliver 87 hand-crafted points of interest in this update alone. Check out the official trailer for the update below.

The following is a list of some of the new features now available with this latest update.

World Update XI: Canada is free for owners of Microsoft Flight Simulator. Just update your account and download the World XI Update from the in-game marketplace. 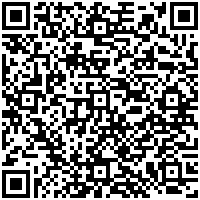 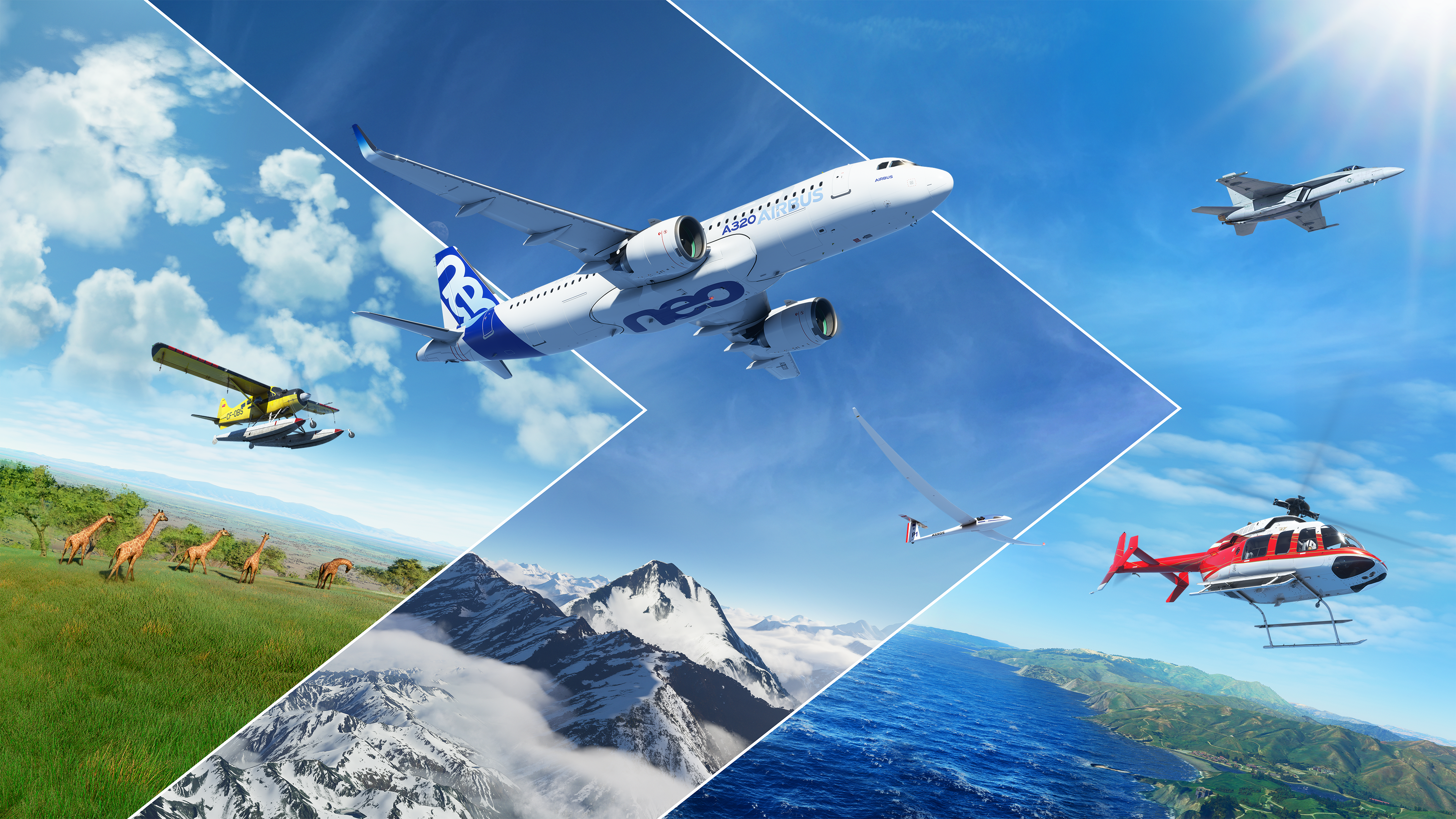