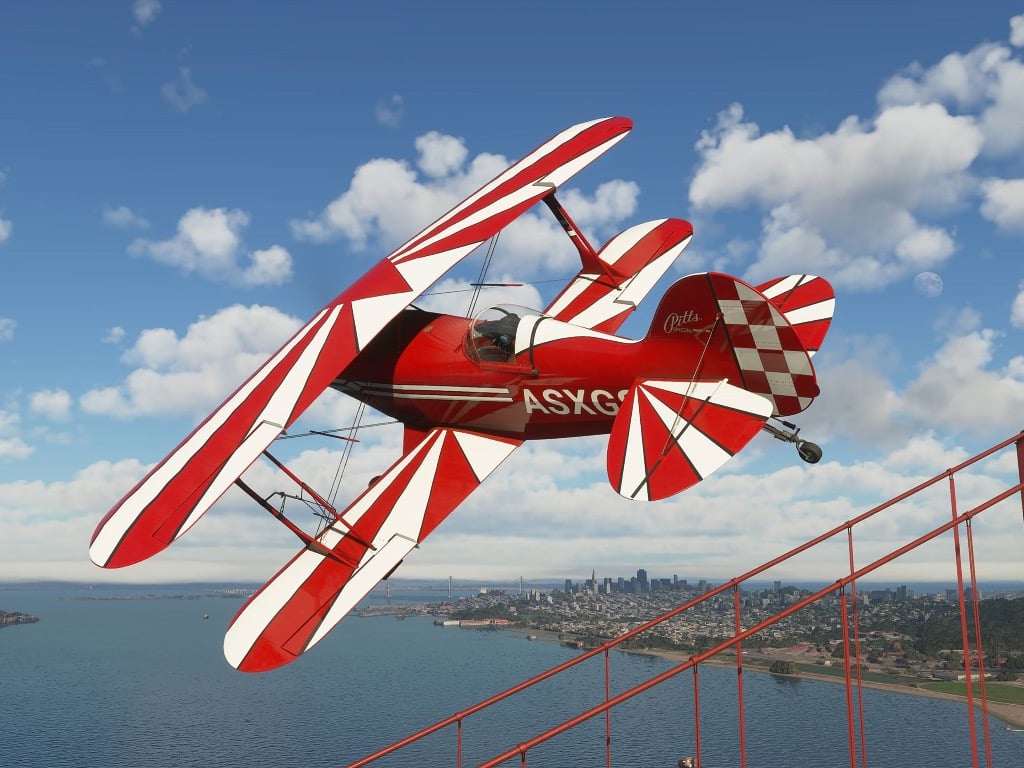 A listing for the Xbox Series X version of Microsoft Flight Simulator has been spotted on the Irish GameStop website.

While the listing no longer seems to be live, screenshots taken of it by several people show that the console release of the popular flight sim game is set to come out next week on June 15th, just a few days from now.

With the Summer Game Fest set to start today, it’s possible this announcement could be officially made sometime within the next day or so. The Xbox & Bethesda Games Showcase is also happening next week on June 13th and it could happen then as well. Whenever the announcement is made, fans of the game should expect to hear something soon.

Microsoft Flight Simulator launched on Windows PC in August 2020. The title was confirmed for a future release on Microsoft’s new Xbox Series S and Xbox Series X consoles a few months later though no planned release date was given.

Microsoft Flight Simulator will be one of the first Xbox video games to be exclusive to the current generation of consoles. Until now, the vast majority of new Xbox titles have supported compatibility with the last-gen Xbox One family of consoles. The upcoming Forza and Fable video games will also leave the Xbox One behind and launch exclusively on the Xbox Series X and X consoles.

Are you excited for Microsoft Flight Simulator on an Xbox console? Let us know if you’re going to buy it in the comments below and then follow us on Pinterest and Twitter for more Xbox gaming news.

Fallout 76, Ark, and Football Manager are free to play on Xbox consoles this weekend