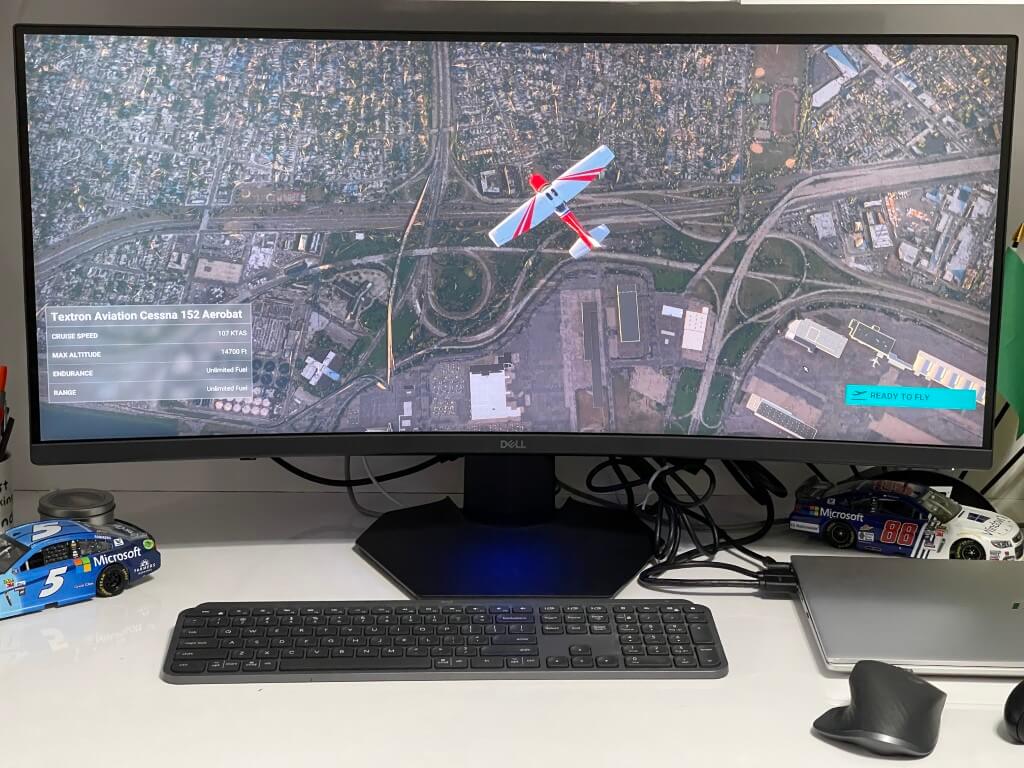 If your PC has been struggling to run Microsoft Flight Simulator 2020, then we have some good news for you. Asobo, the studio behind the simulator has been doing some under the hood work on the title, and the upcoming update will help address performance issues and make the simulator run a lot smoother (via IGN.)

News of the update was shared in a Live Stream that showcases the Sim Update 5. In that stream, you can see the differences between Sim Update 4 and Sim Update 5, with the incoming update bumping the performance up by a ton. On a PC configured with an Intel Core i7-9700K processor, and an RTX 2060 Super graphics card, you can see that Sim update 5 helps the game run at a solid 60 FPS on Ultra settings at 4K resolution, whereas Sim Update 4 struggles to run at 30 FPS. See it for yourself in the video below and note the way that the title taxes the CPU and RAM less in Sim Update 5.

According to Sebastian Wloch, who is the co-founder of Asobo Studio, this is a result of changes to the game engine. "We have re-written a lot of the parts of the engine in order to get the maximum performance from the Sim and the minimum resources from memory," he said. Other parts of the Live stream, which can be seen in full here, also touched on the specs of the Xbox Series X and S versions of the game. The title will run at 4K resolution on Series X, with renders happening at 1080p and the frames being at 30fps on TVs, except with variable refresh rate monitors where frames will be unlocked.