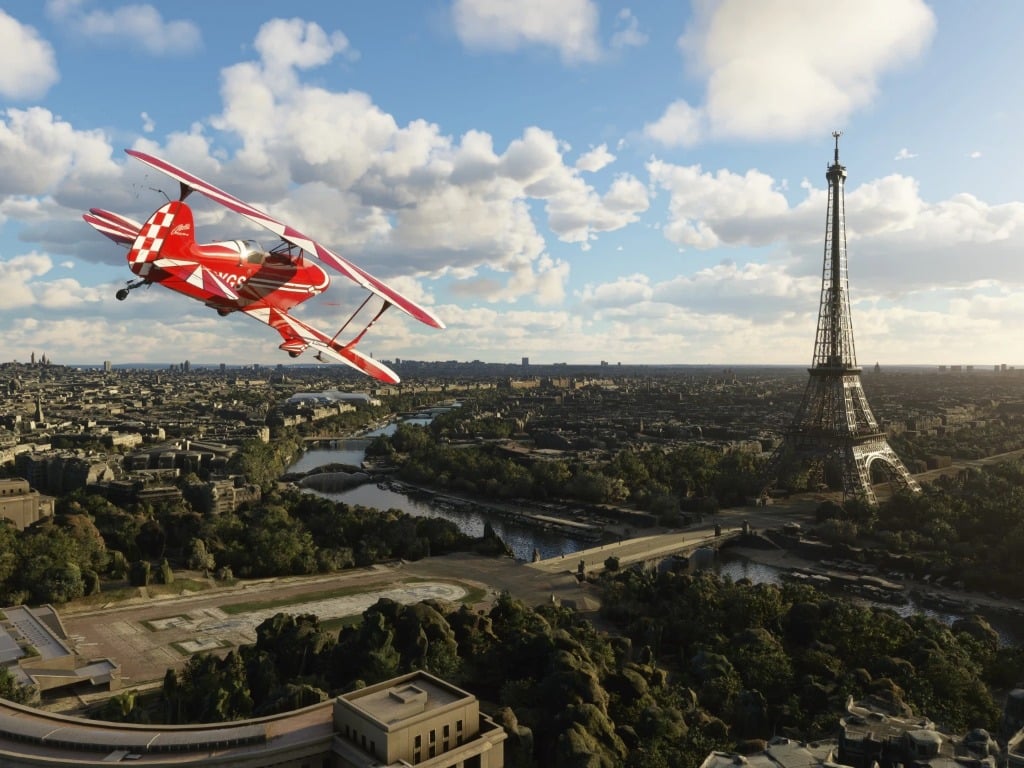 Microsoft Flight Simulator is getting another free World Update today that will add more detailed landscapes and visual enhancements for players flying over France, Belgium, the Netherlands, and Luxembourg. This is the fourth World Update for Flight Simulator since launch, following previous updates focusing on Japan, the UK, and the US.

After installing the free update from the in-game marketplace, Flight Simulator players are invited to fly over the much more detailed Paris and Amsterdam cities, as well as three new hand-crafted airports at Megève, Nice, and Rotterdam. This update also adds more details to 100 airports in Western Europe, and many points of interest will also get some love.

In addition to the World 4 Update Free content, developer Asobo Studios has also added a new Landing Challenge at La Salette and a Bush Trip in the Pyrenees and the Alps to Microsoft Flight Simulator. The game is currently available on the Windows 10 Microsoft Store, Steam, and Xbox Game Pass, and it's expected to be released on Microsoft's Xbox Series X and Series S consoles later this summer.