There is a new addition to the Microsoft Flight Simulator fleet: the Carenado PC12. The plane is available in the in-game marketplace as of today.

The plane was developed in the late 1980s, and took its first flight in May, 1991. As of today more than 1,700 have been produced. It is the most successful aircraft in the single-engine, turbine-powered class. The Carenado PC12 is widely used in regional airlines and as a cargo plane, as well as in military and law enforcement.

Microsoft Flight Simulator is the premier flying sim. The franchise celebrates its 40 year anniversary this November. The Standard Game of the Year Edition is available on both Xbox and PC Game Pass. 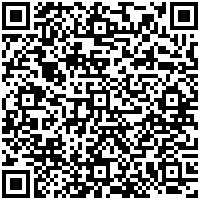 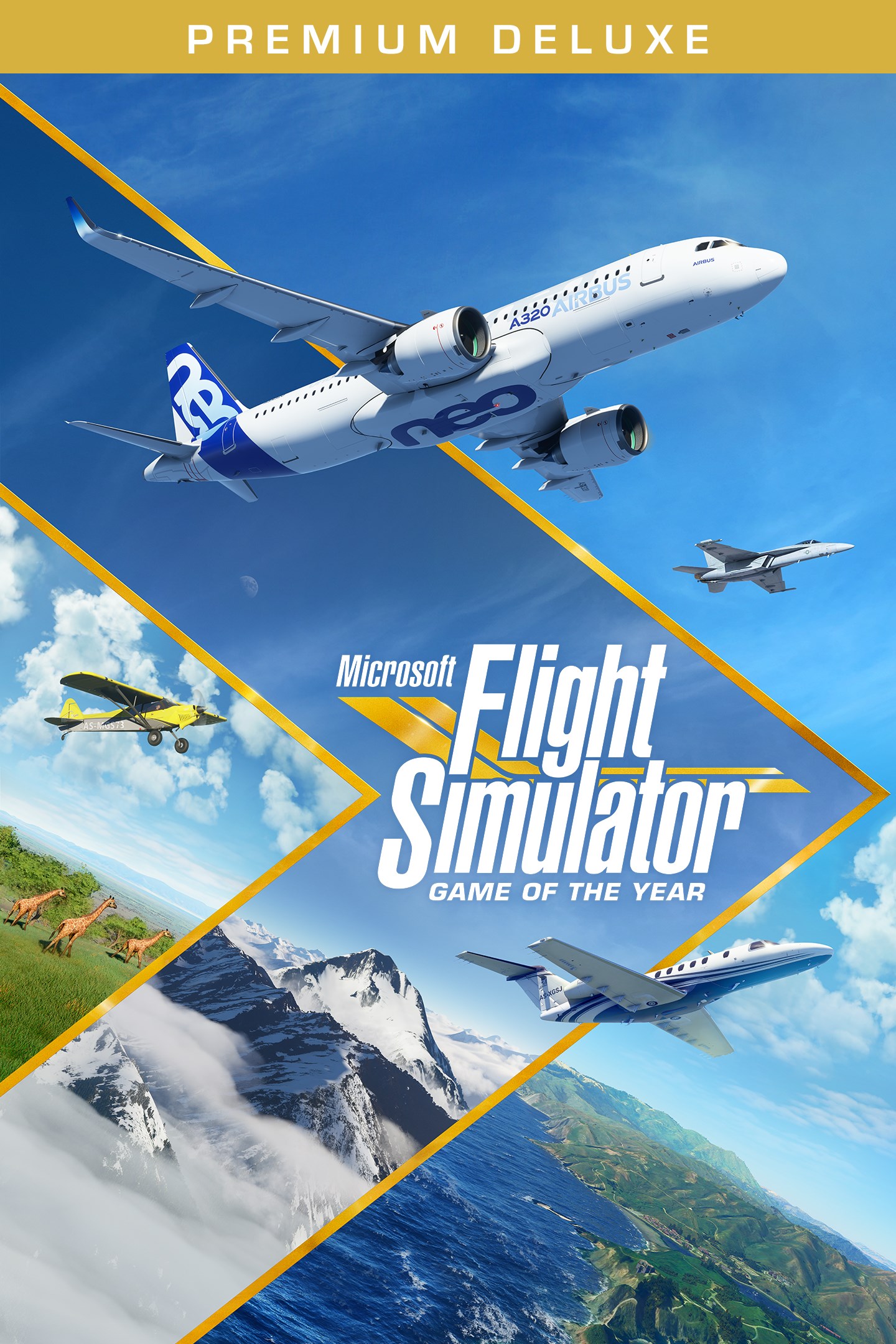 The EU steps in again. Don't miss OnPodcast this Sunday!