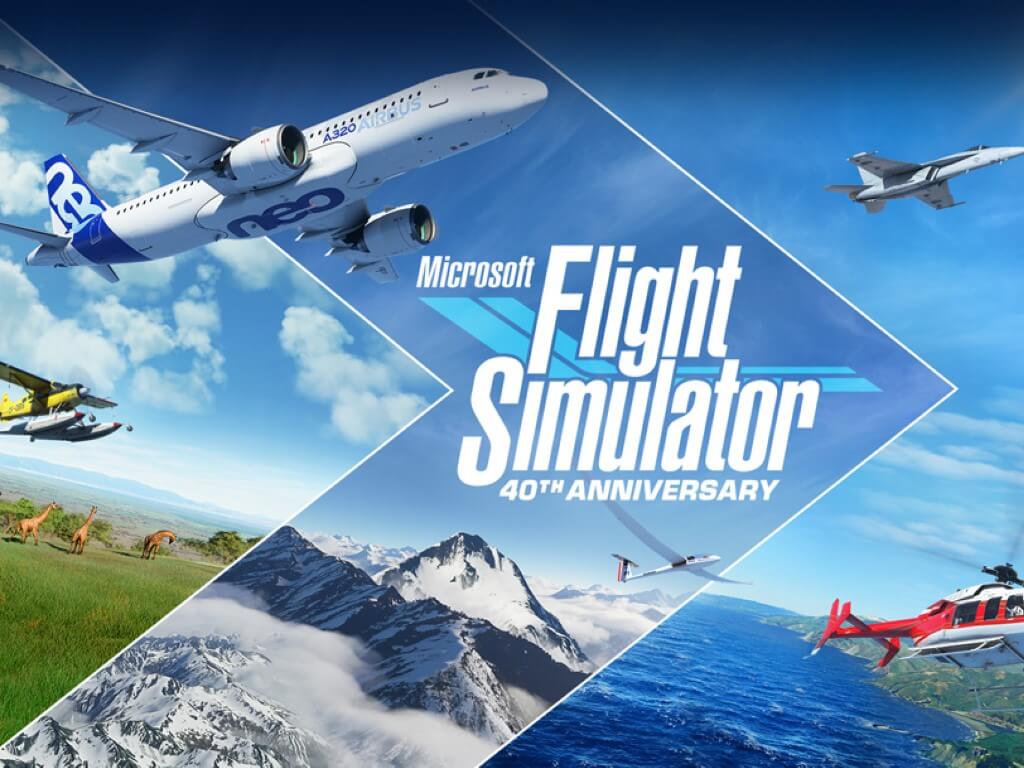 Also included among those seven historical aircraft are the 1903 Wright Flyer and the 1927 Ryan NYP Spirit of St. Louis, among others. Among the four classic commercial airports is the Meigs Field in Chicago. This edition also includes 24 classic missions from past installments of the series.

For those who've always wanted to experience the thrill of flight from the safety and comfort of their living room, this is about as close as one can get to the real thing. Microsoft Flight Simulator 40th Anniversary Edition is also the perfect way to get into the franchise for newcomers looking to spread their wings.

Here is next week's lineup of new Xbox releases