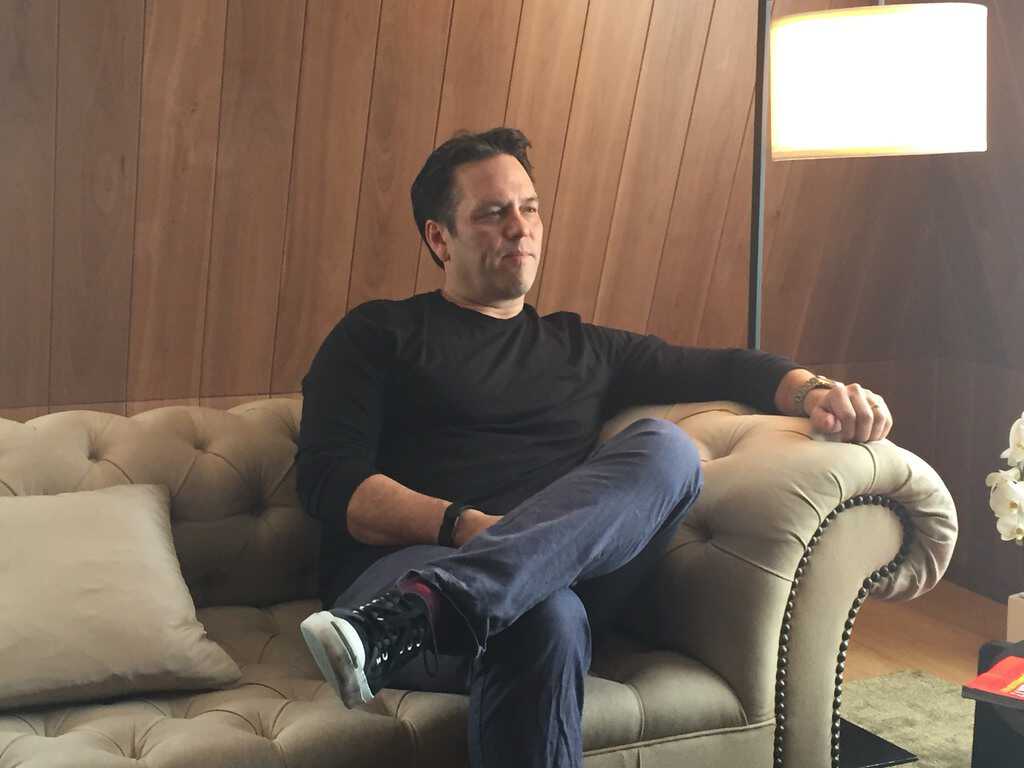 The annual E3 video game convention is getting closer and the top thing on every gamer’s mind is seeing what’s next in the industry. For Phil Spencer, head of Xbox, it’s time for Microsoft game studios to start taking more risks.

In an interview with the Microsoft UK News Centre, Spencer explained that the tech giant is pushing limits with other innovations, and it’s time to do the same with video games.

“I think the work we do in our first-party studios should be a beacon of innovation for how our platform is being used.”

“I like our first-party studios taking risks and trying new things. You see Gears of War doing cross-play between Windows and Xbox, and Minecraft connecting players on iOS, Android, Xbox and Windows, and its coming to Switch. It’s even on virtual reality devices. That’s the role I think our first-party studios should play – trying to be innovative.”

Spencer noted that some developer studios under Microsoft are already taking these initiatives to become more community focused. Rare, the team that is making Sea of Thieves, has formed its own Insider Programme for gamers to get in on early builds and provide feedback.

The head of Xbox is also amping up for the E3 presentation. He shared that the first-party and third-party games are going to look great on Project Scorpio, which would be hopeful considering how hyped up the next Xbox console is.