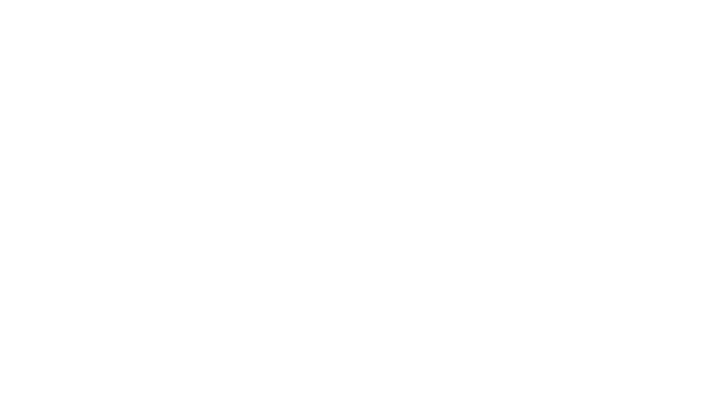 By now, we all know that Microsoft is planning an update for Windows 8 and Windows RT, called Windows Blue. This update is officially known as Windows 8.1 and is expected in preview form in a few weeks. But did you know that this update brings along with it Internet Explorer 11?

Microsoft, via its Internet Explorer Twitter account, teased the new Internet Explorer version by stating that it was coming soon and displaying an image that showed "IE11" on a window (see image above). While this image doesn't reveal anything constructive, it does point out that IE11 is coming.

But what will IE11 feature? According to Microsoft, IE11 "builds on the advancements in IE10 and is the only browser that is built for touch." Microsoft touts IE11 as a browser that offers better touch performance, faster page load times, and "several other new features we think you will enjoy." Microsoft points out that IE11 users can adjust the appearance of the metro/modern IE11 instance to always show the address bar, or even have as many tabs open as you wish. On top of all this, IE11 allows you to access your open tabs in sync across other Windows 8.1 devices running IE11.

Microsoft is set to release a preview build of Windows 8.1 this June, along with detailing more about the update during the Build 2013 developer conference. Stay tuned!

Purchase a Surface RT, get a free Touch or Type Cover (May 31st till June 30th)