Microsoft has put together another impressive quarter for its investors as it publishes its FY19 Q3 earnings that include significant year over year growth in Surface, Office 365 and commercial Windows products.

From the top, Microsoft’s P&BP section saw its revenue grow 14% YoY which was mainly driven by movement in both Office 365 subscriptions and the new channels of monetization in LinkedIn. Specifically, Office Commercial products grew revenue 12%, while Office 365 Commercial revenue topped 30% growth from this time last year. Based on the numbers, Microsoft is making inroads in getting more businesses to upgrade to Office 365 with its Commercial seat revenue growth up 27% per user which is also negative for the more traditional offering of Office the company provides which saw a decline of 19% as more people transition to the cloud version of Office. You win some, you lose some. 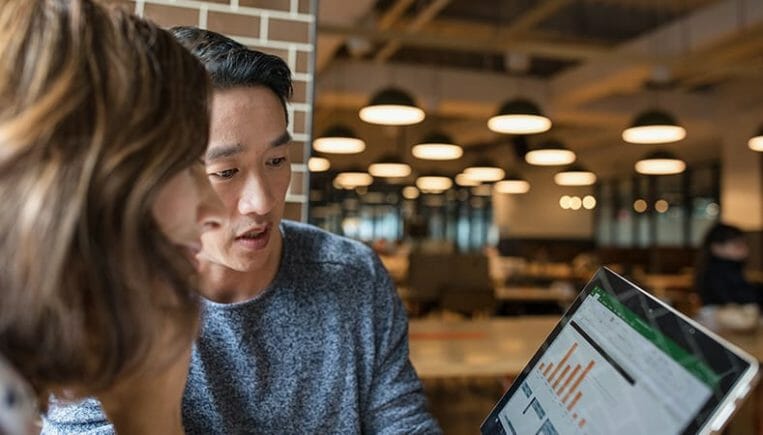 On the LinkedIn side of things, revenue grew by 27% as the business charted record levels of engagement over the past three months that include job postings, comments, and content sharing.

Arguably the company’s bread and butter, Microsoft’s Intelligent Cloud sector continued its rise as it posted another quarter of revenue growth to the tune of 24%, led by “server products and cloud services.” Microsoft’s server products revenue rose by 27% YoY and Azure is still chomping up market share showing growth of 73% year over year. Underlying this quarter’s growth is the high demand of the premium versions of Microsoft’s offerings that include recently acquired GitHub, its hybrid cloud solutions and the push for alternatives to Windows Server and SQL 2008 end of life support. 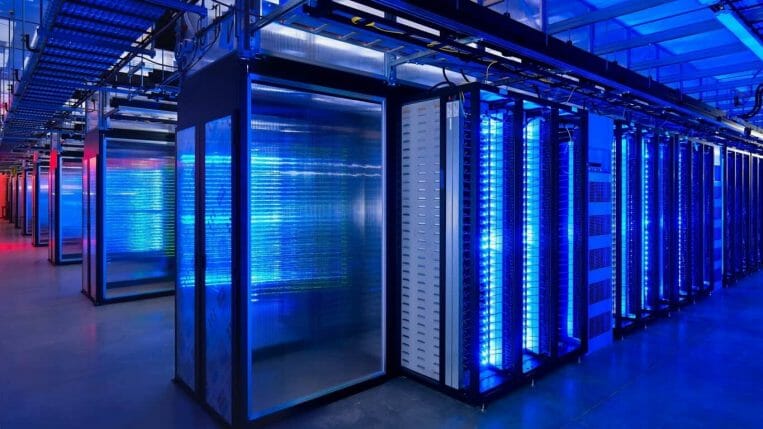 While rarely reported on, Microsoft is also making inroads in enterprise mobility management despite not being known for its mobility hardware offerings. Microsoft EM install base grew 53% to include over 100 million seat holders now.

Now to the good stuff.

Perhaps, the most reported sector the company utilizes saw some marginal growth at 8%  year over year with Windows OEM non-Pro revenue being a slight drag at a 1% decline briefly outpacing the overall PC market’s decline. However, Windows OEM pro revenue saw some positive movement as more companies switch over to Windows 10 presumably. Windows OEM Pro revenue grew by 15% which was led by OEM’s providing new hardware to businesses at a “better than expected” demand.

Once again, Microsoft’s Surface hardware is proving that it can tangle with some of the big boys in the market as it marked another revenue growth quarter to the tune of 21%. Microsoft does not break down the split of devices that led to the growth but the Surface Laptop and Surface Pro recently had refreshes as well as the company offering its entrant device in the Surface Go, could have all been driving factors.

Microsoft is also noting that its gaming revenue saw 5% growth occurring during a time when there were few exclusives offered for the console and ahead of any relevant Xbox news. The Xbox team notes that Xbox software and services offset the low demand for hardware as their revenue grew 12% and was driven by subscriptions services and 3rd part titles implementing shared in-app purchase revenue. Xbox Live monthly active users ticked up to 63 million over the quarter and marked a 7% growth YoY. 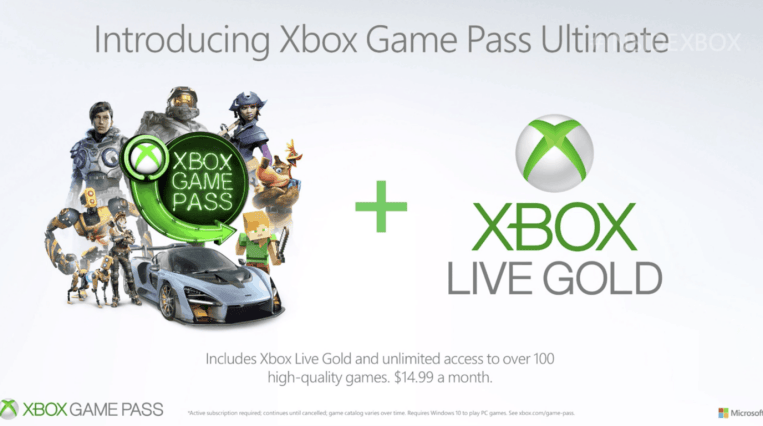 As for where Microsoft looking beyond this rather impressive quarter, the company expects “intense competition in all of our markets that may lead to lower revenue or operating margins,” but is pushing forward with an increased focus still on cloud-based services while also experimenting with some investments in new products and services, acquisitions, joint ventures and strategic alliances.

At the time of this report, Microsoft stock has climbed $3.00 in after-hours trading.