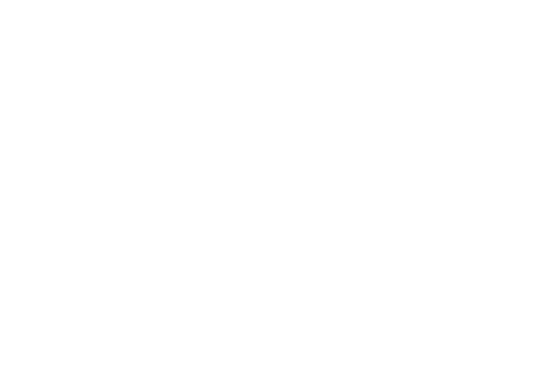 Microsoft promised recently that they would release the Surface to 13 new countries and the company has today officially announced that they have kept their promise. Those in several European countries can now head over to Surface.com to purchase a Surface RT tablet.

“Today we’re adding 13 new countries to the growing list of places where Surface Windows RT will be available. Now customers in Austria, Belgium, Denmark, Finland, Ireland, Italy, Luxembourg, the Netherlands, Norway, Portugal, Spain, Sweden and Switzerland can all purchase their very own Surface RT. Customers in these countries can head on over to Surface.com for information on purchasing Surface RT,” Microsoft stated in an official blog post.

Microsoft considered this expansion to 13 new countries a “pivotal moment for customers” who can now purchase the Surface device in more places than before. Microsoft hopes you are “pleasantly surprised” at how easy it is to use and how much you are able to accomplish with the Surface. No word yet on when these 13 countries will receive the Surface Pro.

Is Apple feeling the heat from the Microsoft Surface Pro?