It’s now been a year since Microsoft launched its fourth generation Surface Pen, and even though the latest iteration is now more responsive than ever, it kept the same AAAA battery seen in previous models. If Apple choose to go with a rechargeable battery for its own Apple Pencil, it seems that Microsoft could go in another direction with a solar-powered digital pen.

In a patent published yesterday and spotted by Digital Trends, Microsoft describes a “Stylus with light energy harvesting” that would use the light emitted from the touch screen of a tablet for all of its energy needs. By using a specially optimized light harvesting unit, the patent says that this would be more efficient than harvesting the light from ambient or outdoor lighting: 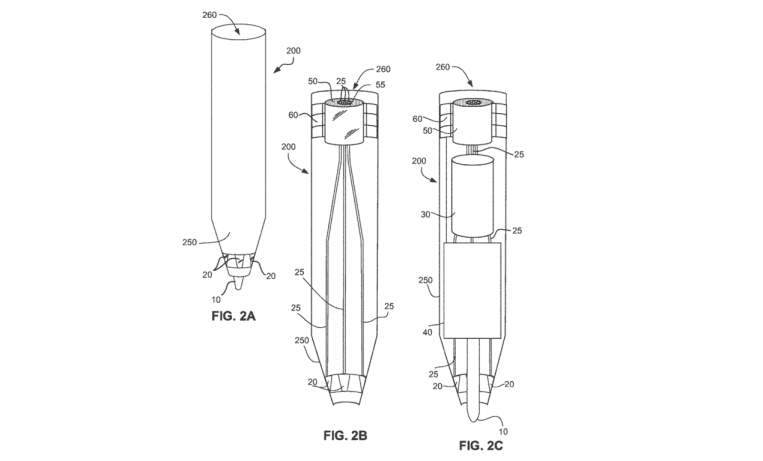 As with all patents, this technology may never see the light of day (pun intended). We’ve seen a series of interesting Surface Pen-related patents over the past few weeks, including one describing haptic feedback features for the stylus and another one about a new scrolling functionality, but we may get more iterative improvements in the near future before seeing real technological breakthroughs.

Check out this official Jurassic World Xbox One X console

Telltale giving away full games with The Walking Dead: The Final Season pre-orders