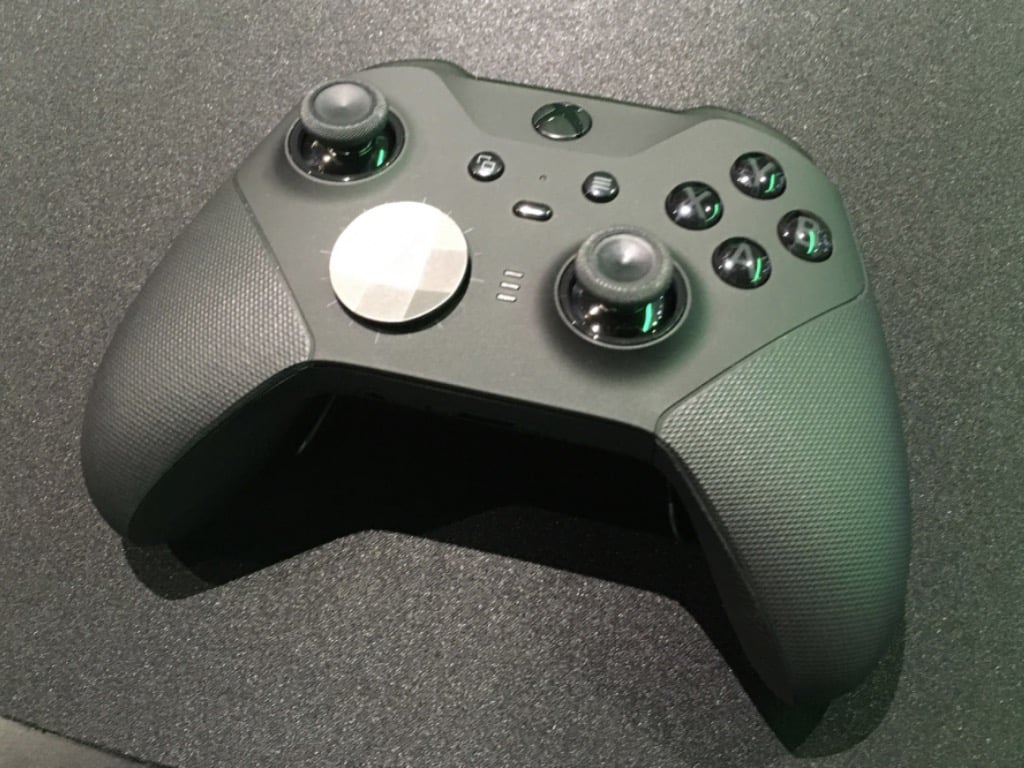 “We’ve received claims that a small percentage of our customers are experiencing mechanical issues when using their Xbox Elite Wireless Controller Series 2. To ensure your satisfaction, we’re extending the warranty coverage period on Elite Series 2 controllers from 90 days to 1 year from the date of purchase,” the company explained in a support page (via Windows Central).

This extended warranty also applies to all Elite Series 2 controllers that have been sold since launch, and Microsoft will also refund consumers who previously paid to repair faulty controllers by October 31, 2020. Microsoft’s Elite Wireless Controller Series 2 is currently priced at $179.99, and it will be backwards compatible with the company’s upcoming Xbox Series X and Series consoles.

Since launch, many customers have been complaining about a “stick drift” issue that has also been affecting the Nintendo Switch’s JoyCons. The problem is apparently so bad that Microsoft will have to deal with a class-action lawsuit that has been filed over “drifting” issues back in April 2020.

The Xbox Series X and Series S consoles will launch with a slightly redesigned controller, and we hope that it won’t be plagued by the same reliability issues. In addition to a new Share button, the next-gen controller will come with a redesigned D-pad inspired by the Elite Controller Series 2, and it will also use a USB-C port for charing.