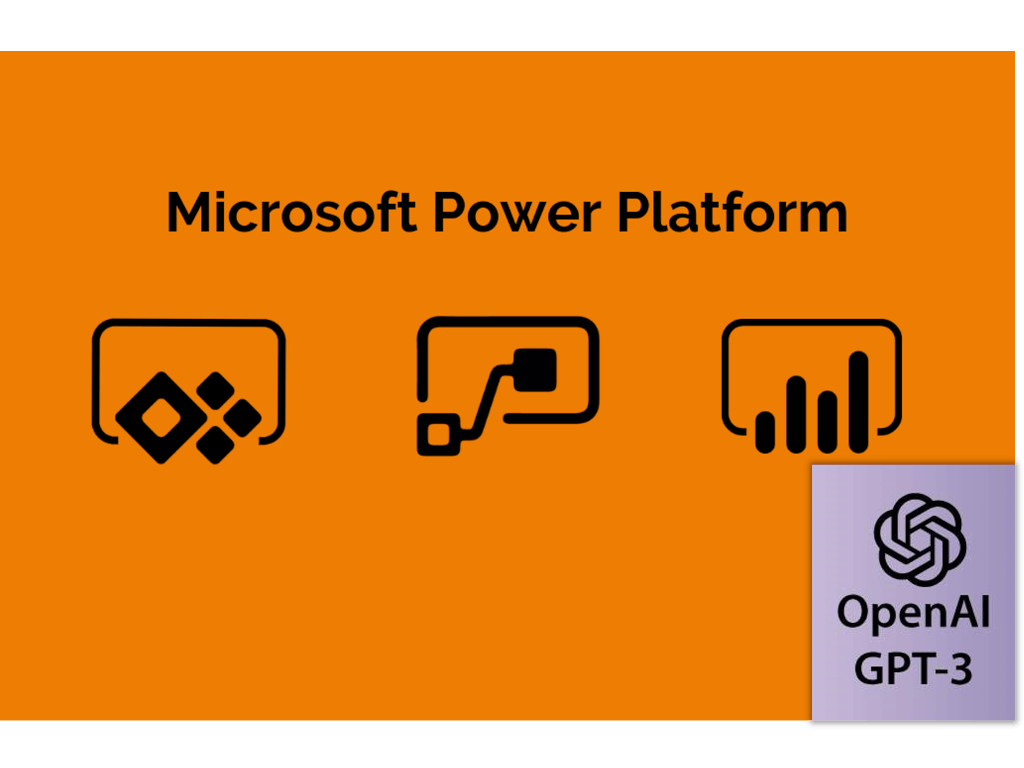 Microsoft has unveiled its first features in a customer product powered by GPT-3, the powerful natural language model developed by Microsoft invested OpenAI, which will enable users to build applications without the need to know how to program code or formulas.

GPT-3 will be integrated into Microsoft Power Apps, is a low code app development platform that enables everyone, from people with little to no programming experience, to "citizen developers" to professional developers with deep programming expertise to build powerful applications that can improve business productivity and processes more efficiently.

It's one of the first implementations showing how GPT-3, running on Microsoft Azure platform and powered by Azure Machine Learning that can solve real world business needs on an enterprise scale, Microsoft said.

"Using an advanced AI model like this can help our low code tools become even more widely available to an even bigger audience by truly becoming what we call no code," said Charles Lamanna, corporate vice president for Microsoft's low code application platform.

Built by OpenAI, an independent AI research and deployment company, GPT-3 is a massive natural language model that runs exclusively on Azure.

In 2019, Microsoft formed an exclusive partnership with OpenAI to build new Azure AI supercomputing technologies that would accelerate breakthroughs in AI, from jointly developing the first supercomputer on Azure. Microsoft has the exclusive license to the code behind the GPT-3 model that allows it to integrate the technology directly into its products.

With the new GPT-3-powered features, a person can get the same result by typing plainspoken language like "Show 10 orders that have stroller in the product name and sort by purchase date with newest on the top."

The features doesn't replace the need for the person to understand the code they're implementing, but is designed to assist users learning the Power Fx programming language and help them choose the right formulas to get the results they need. This rapidly expands the access to more advanced app building and training of low cost tools.

Last year, OpenAI released an Azure-powered API that enables developers to explore GPT-3 capabilities. Since then it has been used to do everything from writing poetry or tweets to generating articles, summarizing emails, answering trivia questions and generating computer code from plain language.

The Power Platform team uses Azure Machine Learning managed endpoints, a new capability announced in preview at Build that helps users to deploy models of all sizes in Azure without needed to manage underlying compute infrastructure. In one of their first internal use cases, the Microsoft product team is using it to deploy and manage the GPT-3 model that the team is using to offer new capabilities to Power Apps users. The team also added filters to help detect sensitive or inappropriate content in any results that might get returned.

"In all cases, there is a human in the loop... This isn't at all about replacing developers, it's about finding the next 100 million developers in the world." - says Lamanna, corporate vice president for Microsoft's low code application platform.

The Power Platform team worked closely with the Azure AI team to fine tune a GPT-3 model using Azure Machine Learning that could translate between natural language and Power Fx expressions. Microsoft plans to infuse Power Fx into other tools within Power Platform, as the company plans to expand natural language features by GPT-3 into those products as well.

The Power Platform team, which also works on low code tools to boost business productivity such as Power BI, Power BI, Power Automate and Power Virtual Agents, quickly realized that GPT-3's ability to translate conversational language into code could help advance the democratization of software development that makes it more easy for many users.

The new features has been announced at Build and will be available in public preview in the English language throughout North America by the end of June.