Microsoft extends its blockchain Project Bletchley into the Azure Marketplace 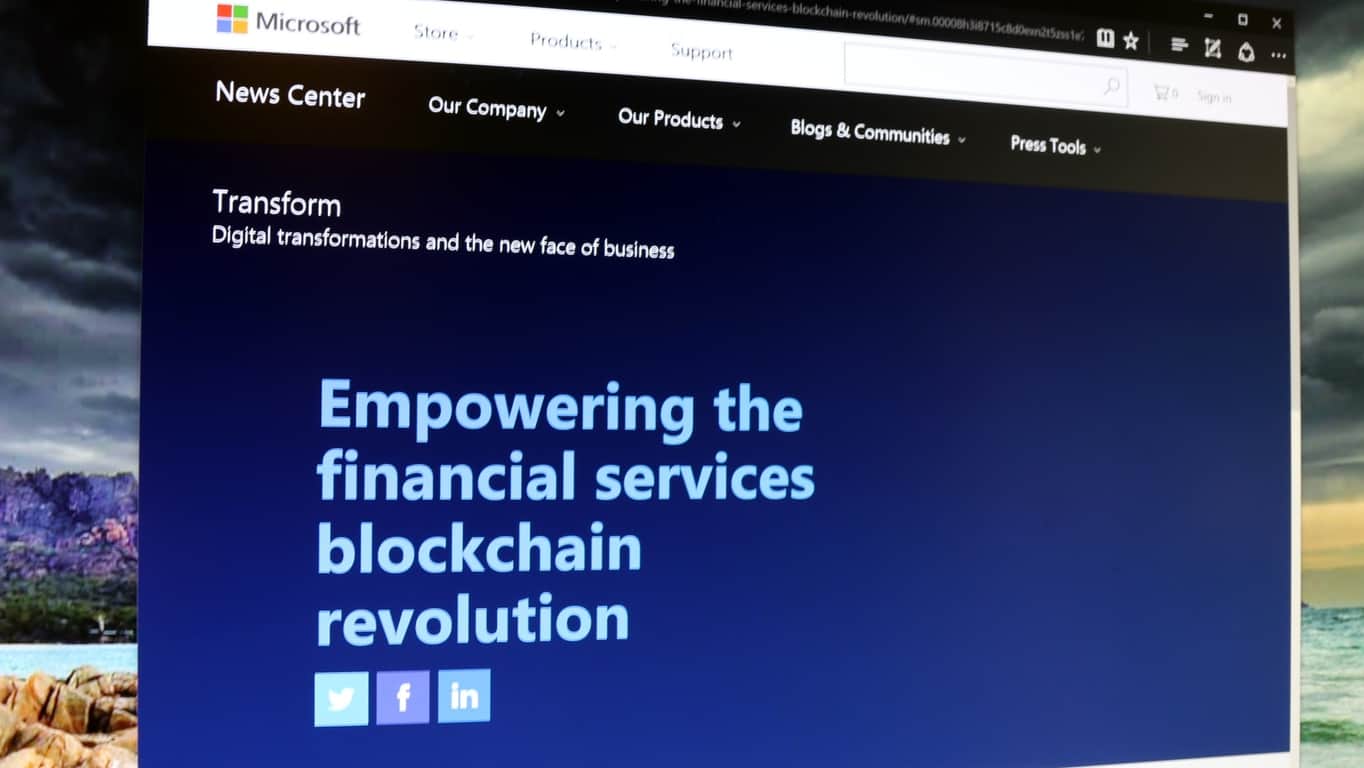 This past June, Microsoft announced Project Bletchley, building blockchain capabilities that are accessible in Azure. The project went live in September, and this week Microsoft has added the blockchain project into Azure Marketplace. Now, you can not only create and deploy a “many-node consortium blockchain network” in Azure, you can do it from the Azure Portal via the Marketplace.

Blockchains, most well known as the backbone of Bitcoin, can be described, as Wikipedia does, as “a distributed database that maintains a continuously-growing list of records called blocks secured from tampering and revision.” The system creates a “chain” of transaction logs that can’t practically be altered, a system that is not only useful for Bitcoin but any number of financial or other types of serial transactions. You can learn more about blockchains from the Bitcoin Wiki.

You can learn more about Project Bletchley and Azure in this detailed walkthrough, and check out the other blockchain solutions also in the Azure Marketplace, including Chain and Etherium Studio.