Microsoft extends digital gifting to PC games on the Microsoft Store - OnMSFT.com Skip to content
We're hedging our bets! You can now follow OnMSFT.com on Mastadon or Tumblr! 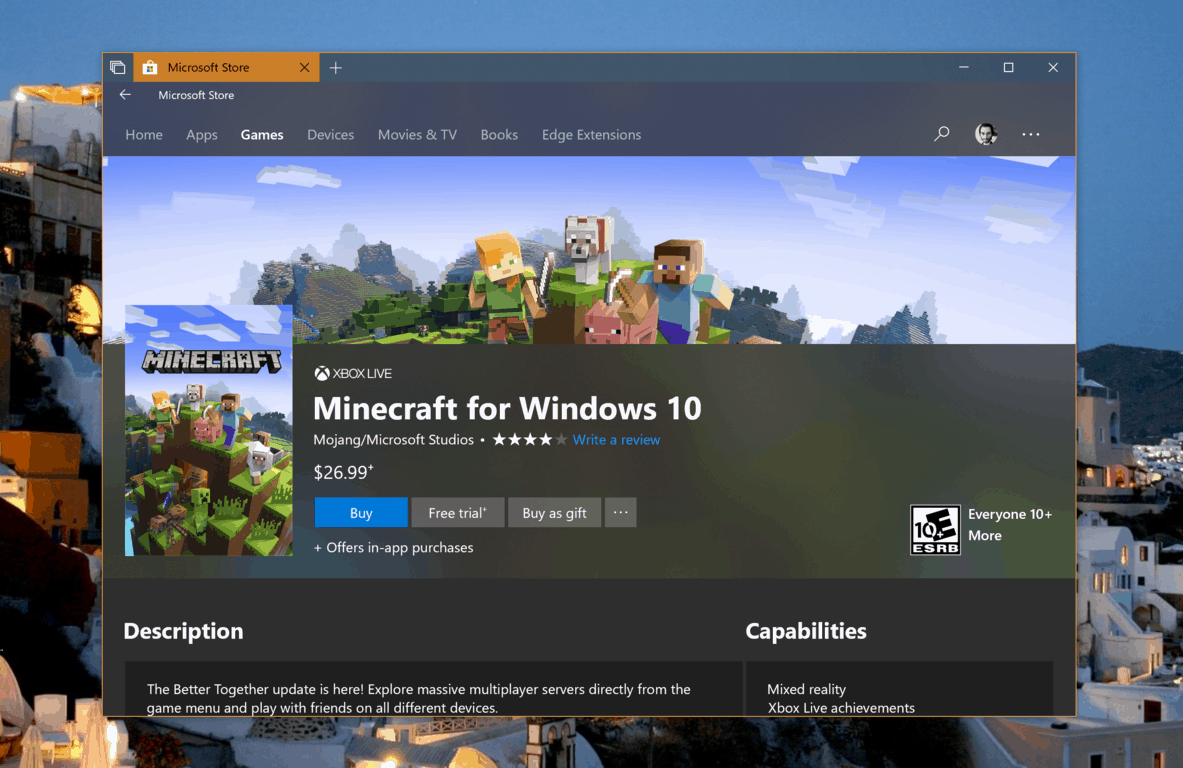 Microsoft announced yesterday that it has enabled digital gifting for PC games on the Microsoft Store, just a couple of months after it did so for Xbox One games. Gifting a digital PC game is as simple as opening the Store listing, select “Buy a Gift” and entering the email address of the gift recipient

While you can gift all PC games and PC download game content available on the Microsoft store, there are some limitations to be aware off, such as the fact that digital gifting is currently region-locked. Another restriction concerns discounted games, as gift purchasers can only buy two discounted products – and a total of 10 discounted products – every 14 days.

It’s nice to see that PC games now get the same treatment as Xbox One games on the Microsoft Store, though it’s worth noting gifting of Xbox 360 and OG Xbox games is still not allowed. “We are hard at work on improving digital gifting, adding new capabilities as well as support for new content types,” the Xbox team said yesterday.