Remember playing that cool game called Pinball in Windows XP? It was fun right? Well, what ever happened to Pinball after Windows XP? We know that Pinball was removed in Windows Vista but no one ever quite knew exacty why. Now, one of the lead developers who tried to port the game to Windows Vista explains why it couldn't happen. 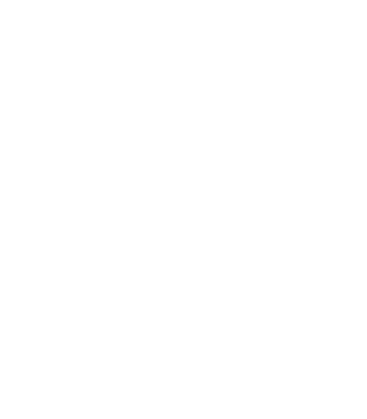 Basically, Pinball had a hard time being ported over from Windows XP 32bit over to Windows XP 64bit, rather than legal complications as many people have speculated as the reason Pinball vanished. "The 64-bit version of Pinball had a pretty nasty bug where the ball would simply pass through other objects like a ghost. In particular, when you started the game, the ball would be delivered to the launcher, and then it would slowly fall towards the bottom of the screen, through the plunger, and out the bottom of the table," the developer stated. Since the code for Pinball was written several years earlier by an outside company, Microsoft had a hard time understanding and figuring out how the code worked. On top of that, the code was uncommented, which makes the code harder to follow. The bottom line was, Microsoft had millions of lines of code to port and did not have enough time to study and figure out the Pinball code and why the errors were occurring. Microsoft ended up dropping Pinball from Windows. So there you go, now you know why Pinball never made it past Windows XP. Anyone miss that game?

On a side note, a third-party developer was able to port Pinball to Windows Vista and Windows 7, and it also works on Windows 8 too. Download Pinball here.

Microsoft Surface RT shows up at Verizon stores, but you can't buy it just yet