Microsoft explains the poop in Windows

In May of this year, Microsoft released a blog post that went into detail about the emoji selection process. The post covered the inclusion of new emoji’s such as ‘Information Desk Person’, ‘Vulcan hand Salute’, and the famous ‘middle finger’. Other details covered by Microsoft included the subtle changes emoji would now display in comparison to their Windows 7, Windows Phone and Windows 8 counterparts. While Microsoft explained new pigment colorings for people emoji’s and the new ‘haircut’ emoji, the blog post failed to cover a vital emoji, the poop emoji.
Leaving no stone unturned, Microsoft recently spoke up about its poop emoji. Many emoji users may equate the visuals of a poop emoji to a piece of chocolate soft serve with a cartoonish face. The happy-go-lucky poop emoji many smartphone users are so fond of is an Apple interpretation of the Unicode expressing poop. Microsoft appears to be doing the polar opposite in Windows. The new Windows poop emoji is devoid of any personality (personally I like this option). While some may interpret Microsoft’s choice as a continuation of the company’s perceived ‘stuffy-shirt’ enterprise focused agenda, Microsoft explains the practical reasons for the ‘boring’ decision.
As the Unicode calls for an official poop emoji, it’s up to individual companies on how that is displayed. Like much of what Apple does, the company went its own way when using the Unicode standard for how text is displayed on computing devices around the world. Apple chose a Japanese concept called “Lucky Golden Poo” and Google chose to incorporate vapor lines and flies with its representation. Microsoft however, is sticking to a closer Unicode definition: 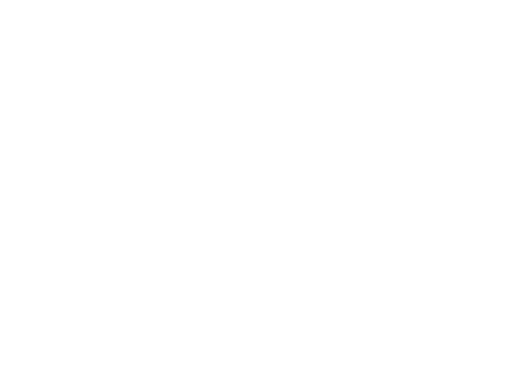 As with every Windows release, Windows 10 has been a colossal undertaking for Microsoft. From visual redesigns to memory distribution implementations, the Windows team has combed over much of the minutia that is Windows. The high level of attention the Windows team gave Windows 10 even covered how the operating system is handling emoji’s.