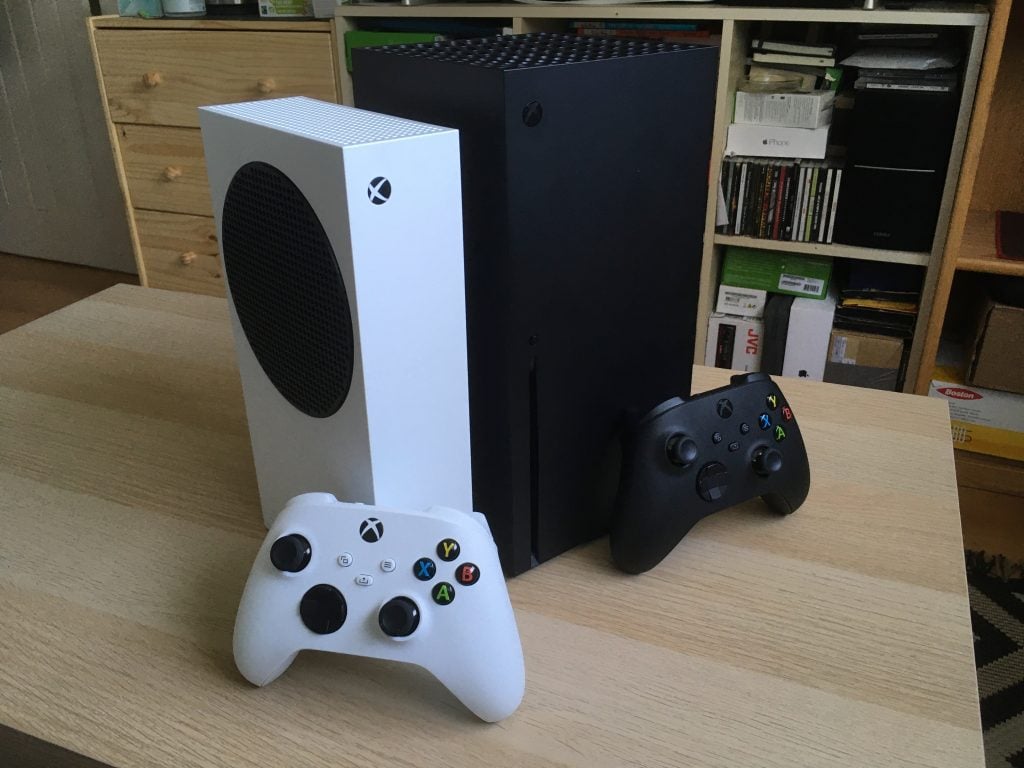 If Microsoft and Sony both launched their next-consoles at the same time in November, the Xbox Series X|S and the PlayStation 5 have been in very short supply ever since. The same can be said for NVIDIA’s latest GeForce RTX 3000 GPUs with a global coronavirus pandemic that disrupted supply chains pretty hard, all while demand for PCs saw a surge due to more people working remotely.

"The launch of the Xbox Series X and Series S was the most successful in our history, with the most devices ever sold in a launch month," Microsoft CEO Satya Nadella said during the company’s earning calls last week. The scarcity of next-gen Xbox consoles didn’t prevent Microsoft’s gaming revenue to cross the $5 billion mark for the first time in FY Q2 2021, and Microsoft CFO Amy Hood said that console demand "significantly exceeded supply following the Xbox Series X and S launches.”

In an interview with the New York Times, Mike Spencer, Microsoft’s head of investor relations said that the company had sold every Xbox unit it had last quarter, and that supply is likely to be constrained at least through June. In the meantime, new units should continue to sell out pretty quickly, a situation that's aggravated by scammers buying consoles to make a profit from early adopters.

The whole situation is quite frustrating for gamers and developers as well, as game studios might be tempted to delay their next-gen games to later this year or 2022 so more people can actually play them. Microsoft has already delayed its flagship Halo Infinite game, which now has a Fall 2021 release date.

Overall, gaming saw a big boost since the beginning of the pandemic and it's now hard for Microsoft, Sony, and other video games companies to keep up. Microsoft is also expected to start upgrading its Xbox Cloud Gaming server blades this year and replace the Xbox One S consoles in them with brand new Xbox Series X hardware. It remains to be seen if this is going to impact Xbox Series X supply, but as Google has just scaled back its ambitions for its rival Stadia cloud gaming service, Microsoft really needs to step up its game in that space this year.