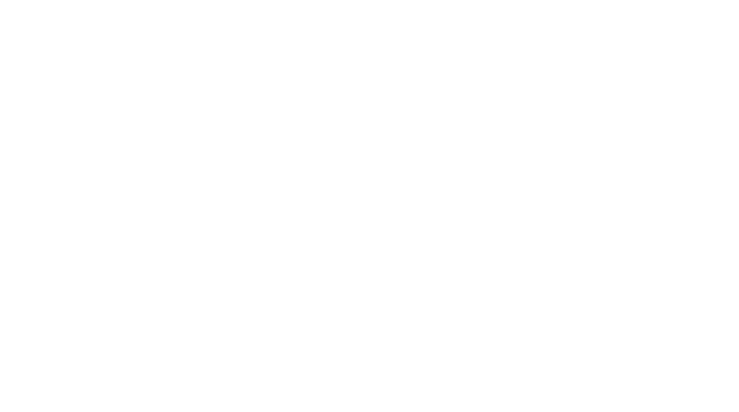 It is finally upon us! Microsoft has sent out invitations for an event in New York City on Monday, September 23rd, where the company is expected to unveil the Surface 2.0 and Surface Pro 2.0 line of devices. Specs for these devices have been rumored as of late, but it looks like we will finally get all the juicy details we have been itching for very soon.

Microsoft today emailed press invites to the media asking them to save the date for the Surface event. The event takes place at 10:30AM on Monday, September 23rd. Of course, we will be proving you with up to the minute coverage of the event as it happens. So stay tuned for that!

Are you excited for the Surface 2.0?