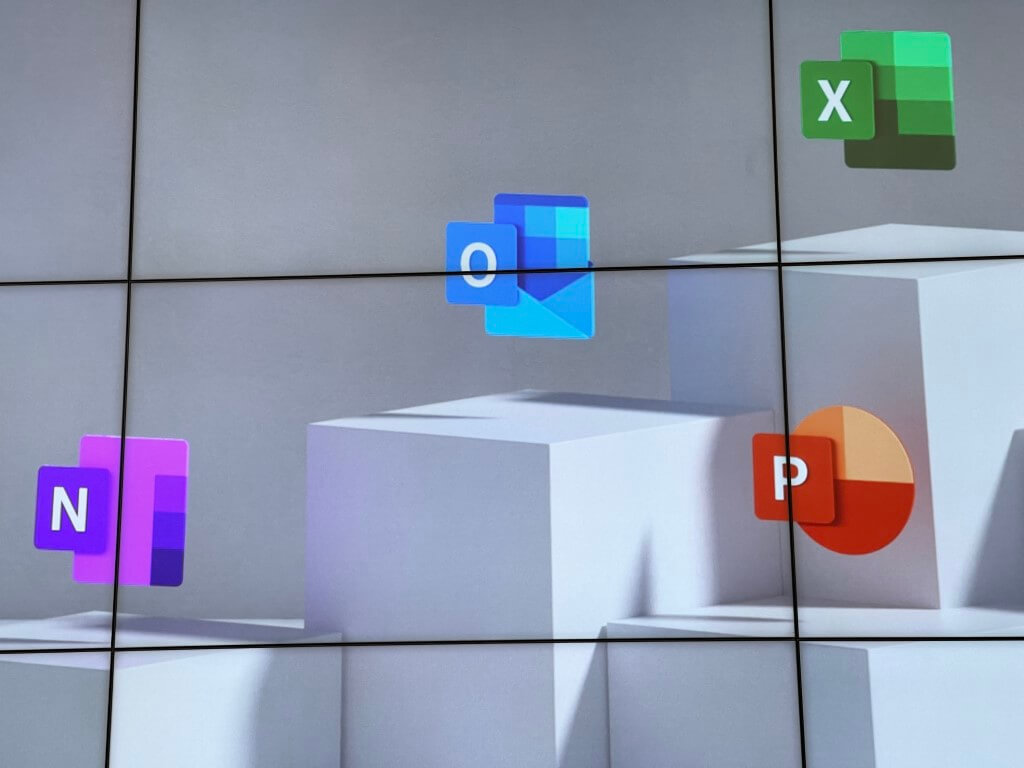 Last month, Microsoft launched a new feedback portal for Teams and Edge, which is a replacement for its UserVoice forums. Now, the company has announced that the feedback portal is available for a bunch of other Microsoft 365 apps and services, including Word, PowerPoint, and OneDrive.

This new portal lets users submit their own feedback, comment on and upvote/comment on suggestions posted by others, as well as receive status updates. “Built on Dynamics 365 Customer Service, Feedback is where users can go to provide feedback on Microsoft 365 apps and services in one place. From Feedback, users can submit new feedback for the community or participate in existing feedback by voting for feedback that matches their own or commenting on existing topics,” the company explained.

In addition to Microsoft Teams and Edge, the new feedback portal now supports over 30 Microsoft 365 apps and services. Users can filter feedback by platforms and various categories, as well as sort items by newest feedback, oldest feedback, most votes, least votes, most comments, or least comments.

It is important to note that the Feedback portal is available in preview on both desktop and mobile devices. At launch, it’s only available in the English language, with support for other languages and products, such as Windows, coming next year.