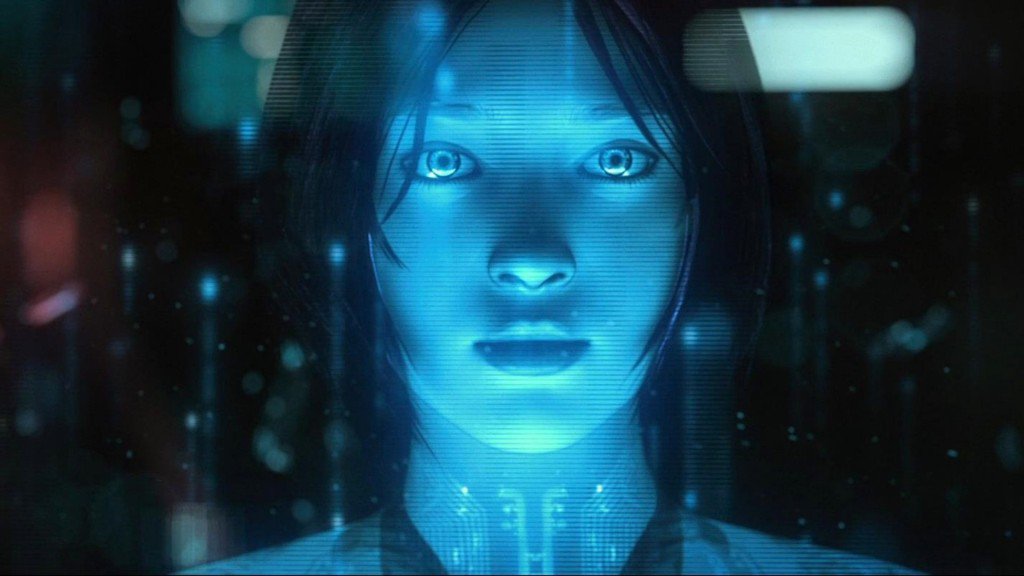 Microsoft UK's chief envisioning officer Dave Choplin made some strong statements at an artificial intelligence conference last Thursday. Sam Shead of Business Insider wrote about Choplin's claim that AI is "the most important technology that anybody on the planet is working on today."

Currently, most people's interactions with AI are limited to asking Cortana or Siri to help with simple tasks like scheduling appointments or making phone calls. Those small incremental improvements to our digital assistants might make AI seem like something other than the game changer that Choplin envisions.

But as AI improves with advances in deep neural nets and machine learning algorithms, the technology stands the chance to amplify virtually everything in life. Choplin went on to say,

Of course, many also are suspect about the promise of artificial intelligence and worry about its impact on everyday life or even its misuse by malevolent actors. Stephen Hawking has worried AI could be an existential threat and Tesla CEO Elon Musk has gone on to create an open source AI after worrying about its misuse.

In his statements, Choplin also stressed that as more and more companies try to create AI, "We’ve got to start to make some decisions about whether the right people are making these algorithms." Choplin went on to ask questions about AI such as:

What biases will be inferred by those people, by those companies? These are things we don’t know about. This is new. We talk about unchartered territory.

Ultimately, Choplin is an optimist regarding how AI will impact humanity, but he doesn't take it for granted. As an increasing number of thought leaders become more concerned about the advancement of AI, it will be interesting to see how companies like Microsoft respond in creating the AI-based tools of the future.