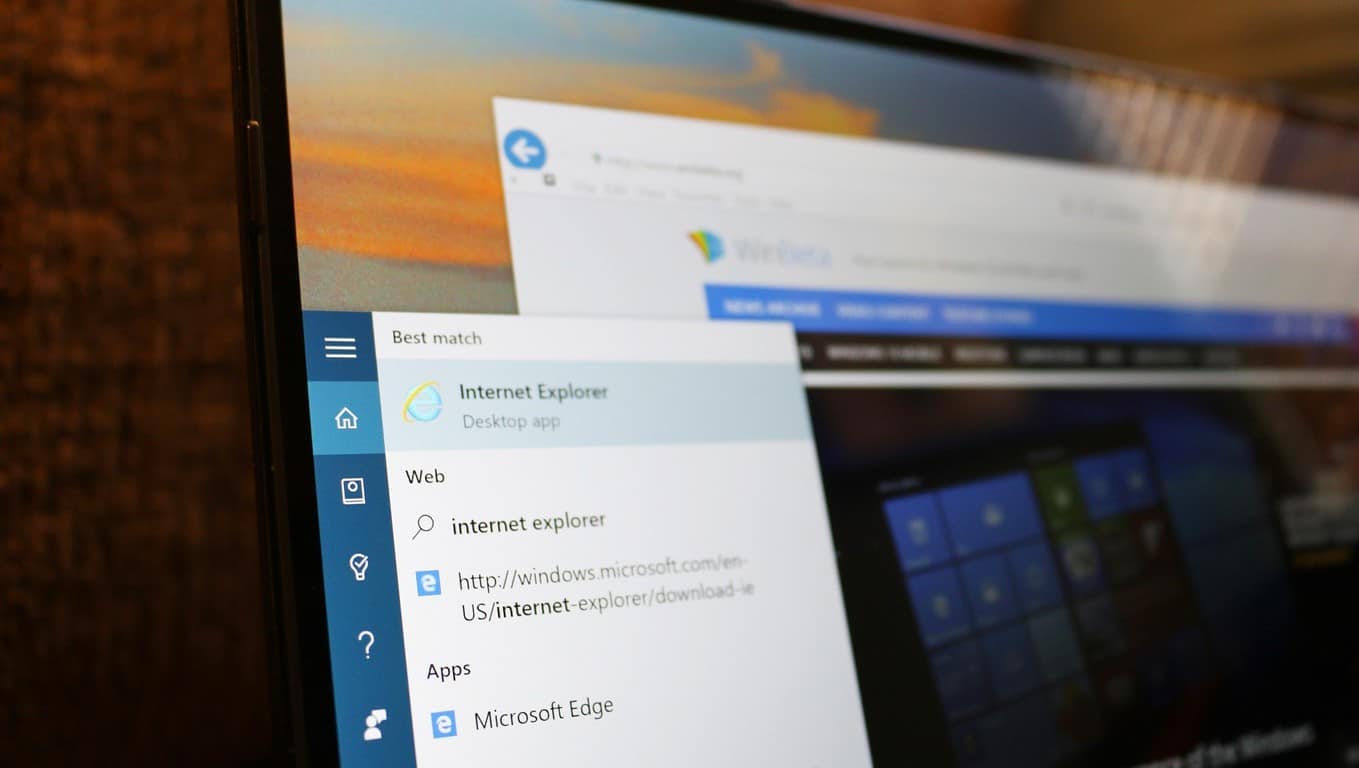 The day has finally arrived. Almost one and a half year since Microsoft announced the end-of-support period for older versions of Internet Explorer (IE) in August 2014, the company is finally pulling the plug today, which is also this year’s first Patch Tuesday, reports ZDNet. The reality of the situation, however, may be a bit more complicated than you imagined.

Specifically, only certain versions of IE 8, 9, and 10 will stop receiving support. How come? Take Windows Vista with IE 9 for example. Support for Windows Vista will continue until April 11, 2017, thanks to Microsoft’s generous 10-year support policy for all Windows versions. Since IE 9 is an integral part of the operating system, and will have no possibility of upgrading to any newer version, it too will get dragged along on the lifeline until Vista’s ultimate demise.

IE 10 on Windows 7 is in a completely opposite situation: users fully have the option to upgrade to IE 11 which is still on the supported list, so support for it will end immediately following today, despite the lengthy lifecycle of Windows 7 itself until January 2020. Ultimately, as Richard Hay on WinSupersite has put it very neatly, only the following combinations of IE and Windows will still get support for IE:

You may have noticed the distinct lack of Windows 8 in the above list. The reason is simple: effectively following today, support for it will also end. While this may initially seem to break Microsoft’s usually support policy, there’s an explanation: Windows 8.1 is considered a Service Pack upgrade to Windows 8, and an original Windows version is only supported for 2 years since availability of a Service Pack.

This means that to continue receiving security updates and the likes from today, Windows 8 users need to either upgrade to Windows 8.1 or Windows 10 via the ongoing free-update offer (the latter of course being an advisable choice since it will eventually happen). Using an un-updated and un-supported system is highly dangerous for your digital information, and regardless of your preference, it is strongly advisable that you upgrade to future-proof your devices.