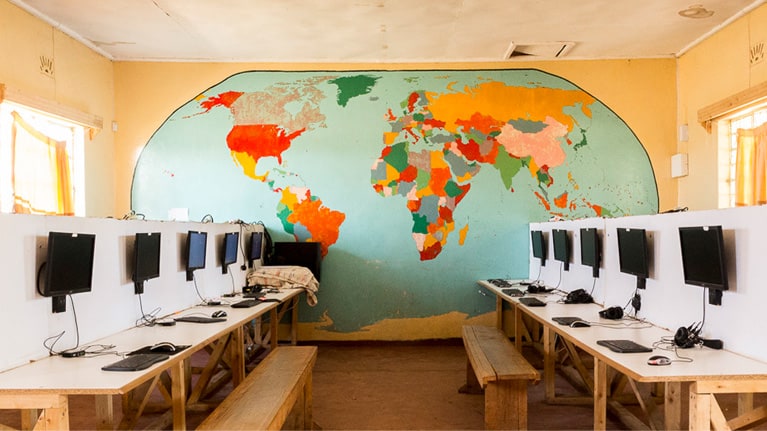 "Buying sex from anyone is illegal and can cause serious long term harm to the victim, as well as further the cycle of human trafficking,” goes one such message. “Details of this incident will be reviewed further and you may be contacted by law enforcement for questioning.” The warning can vary based on the conversation, if, for example, a potential buyer expresses an interest in someone underage."

So far, the chatbot has been tested in Seattle, Atlanta, and Washington, D.C. Project Intercept's lead partner, Seattle Against Slavery (SAS) is looking to deploy the chatbot in more than 21 cities nationwide, including Boston and Houston, to fight sex trafficking.

Since its inception, the chatbot has exchanged over 14,000 messages with almost 1,000 people who responded to the fake online ads. In more than half of those cases, the chatbot found that it had to respond with a warning message. SAS executive director, Robert Beiser sees an increased need for chatbots like Microsoft's in helping Project Intercept.

“If law enforcement perform stings in a city they might get a few dozen people, but we know there have to be thousands and thousands of guys out there looking to buy sex. Wasting their time and delivering a deterrence message could change their perspective on what they’re doing.”

SAS is also offering a second service in addition to Project Intercept, called Victim Reachout. Victim Reachout harvests, thousands of phone numbers from real sex ads and offers text messages to offer help to get victims out of the sex trade. While SAS is hopeful that Microsoft services will help cut down on sex trafficking, it may prove a tougher job to eradicate sex trafficking altogether. Only time will tell.