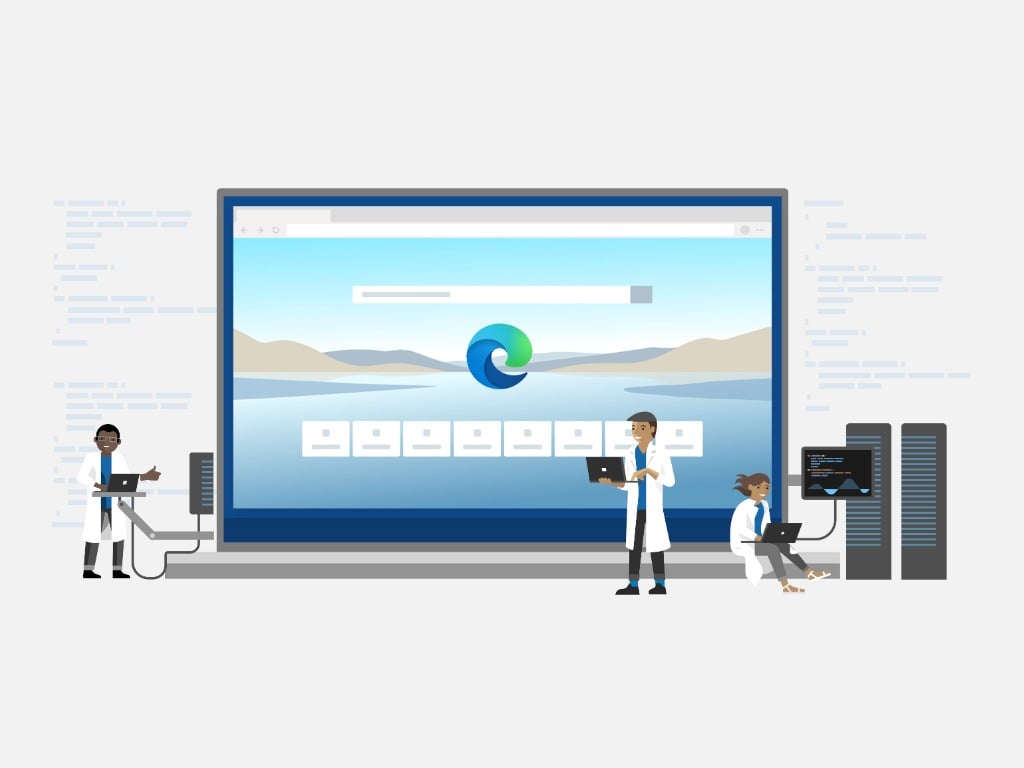 Earlier this month, Microsoft Edge version 99 hit the Stable Channel on all supported devices. The build came with a couple of features, the most notable one being the ability to set a custom primary password to protect your saved passwords. Yet Microsoft is now making moves to move the next version of Edge closer to the stable channel, too.

Indeed, on March 17, Microsoft announced that it released Microsoft Edge Version 100 to Edge Insiders in the Beta channel. If that's you, then you'll now able to test out some of the new enhancements around PDFs. Here are some of the feature enhancements that you should expect with this new build.

As always, if you're an Edge Insider, this latest release should automatically install for you. If that is not the case you can trigger the update by visiting Edge's settings menu, then click on Help and Feedback, select About Microsoft Edge, and then wait for the browser to download an update.

Here are the highlights from the latest [email protected] event