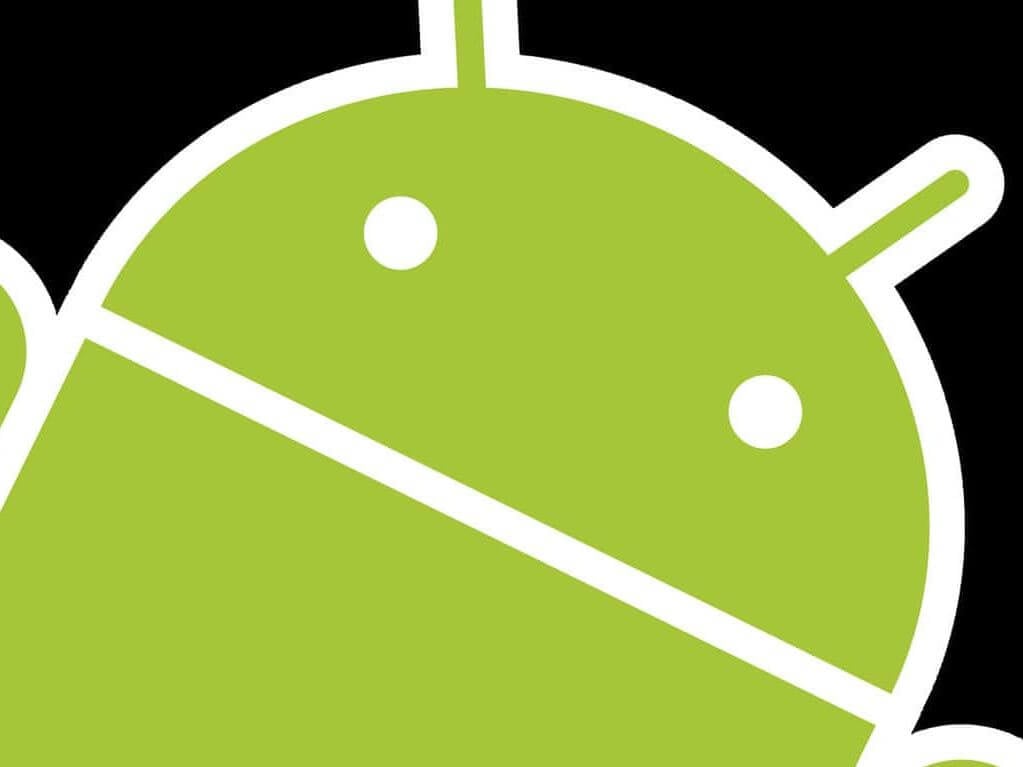 Microsoft Edge has update on Android devices with more prominent tips, better app performance, and the new ability to view book annotations made by the user.

Thanks for using Microsoft Edge. Here’s what’s new in this update:

Microsoft Edge is Microsoft's first-party internet browser and has official apps on Windows 10 Mobile and PC, iOS devices such as the iPhone, and on Android. All three versions continue to update on a fairly regular basis, often fixing bugs and adding better functionality such as new forms of authentication.

Do you use Microsoft Edge? Let us know which devices you use it on in the comments below and then like us on Facebook for more Microsoft news.