Microsoft Edge on Android scores 4.4 rating on the Google Play Store, beating even Chrome - OnMSFT.com Skip to content
We're hedging our bets! You can now follow OnMSFT.com on Mastadon or Tumblr! 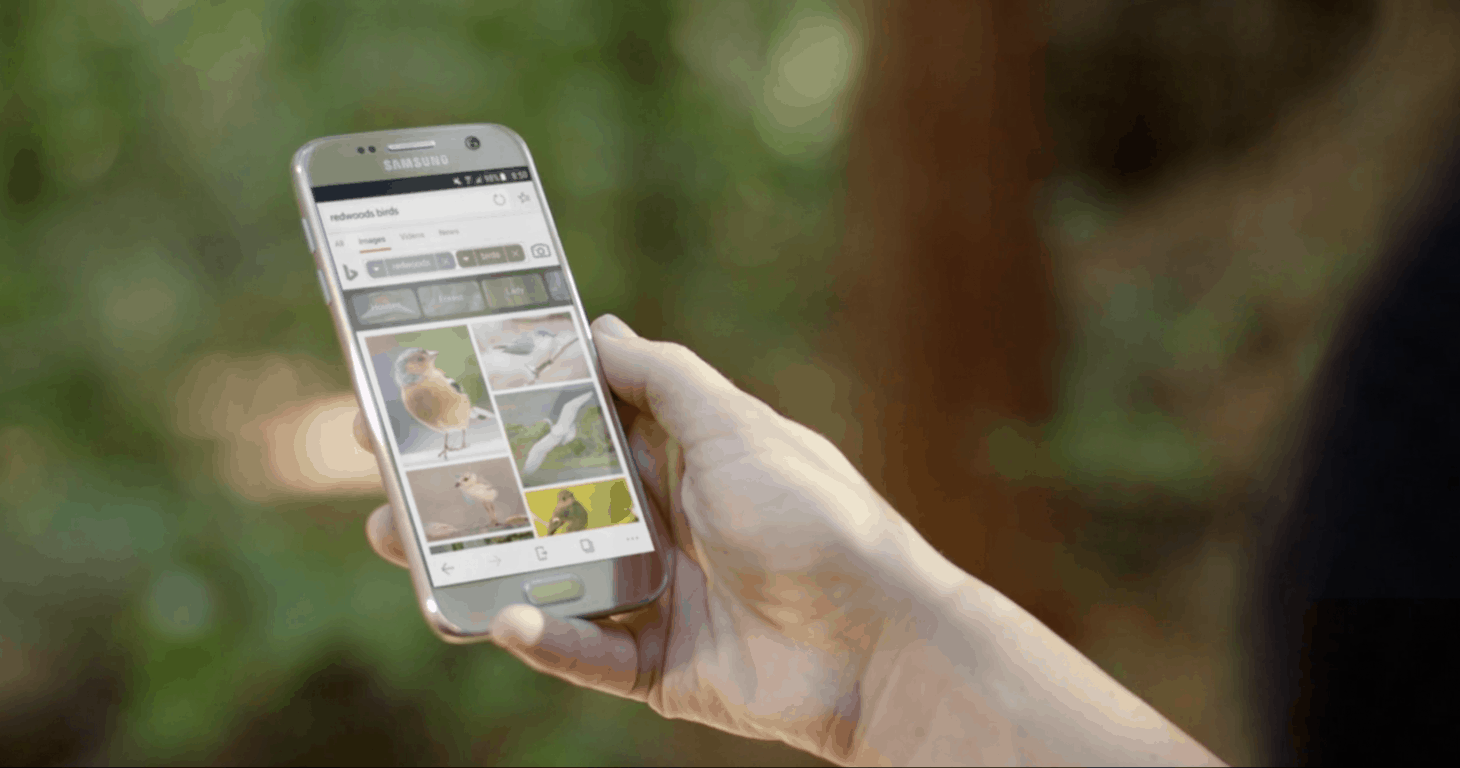 It’s been almost a year since Microsoft released its Edge browser on iOS and Android, and so far the app has been getting a majority of good reviews from Android users. As noted by Vishnu Nath, head of Program Management for Microsoft’s Mobility solutions, the Edge browser on Android currently has a 4.4 rating on Google Play, which is slightly better than the 4.3 for Google Chrome.

What a proud day for our #MicrosoftEdge on Android team. We just crossed a 4.4 play store rating - this passes even Chrome on Android (we already ranked ahead of Chrome on iOS too). Thank you fans!!! We are always working to improve! #TeamBlueE @MWautier @JisunShin @kj_sax pic.twitter.com/RWzIhdbGWU

Microsoft Edge has become a very valuable app for iOS and Android users wanting to have some continuity with a Windows 10 PC, especially since Edge on mobile now integrates with the Windows 10 Timeline feature. However, Microsoft Edge has just crossed 5 million downloads on the Play Store, while Google Chrome is one of the few Android apps that has already been downloaded more than one billion times.

The funny thing with Edge is that the iOS and Android versions are now being updated more often than the Windows 10 version, which only gets new features twice a year with major Windows 10 releases. That may be a missed opportunity for Microsoft, especially since Google updates its Chrome browser on all platforms every six weeks or so. Do you think faster progress on the Windows 10 version of Edge is necessary to drive usage of the web browser on mobile? Let us know below.