Microsoft Edge is getting a Privacy Badger browser extension soon - OnMSFT.com Skip to content
We're hedging our bets! You can now follow OnMSFT.com on Mastadon or Tumblr! 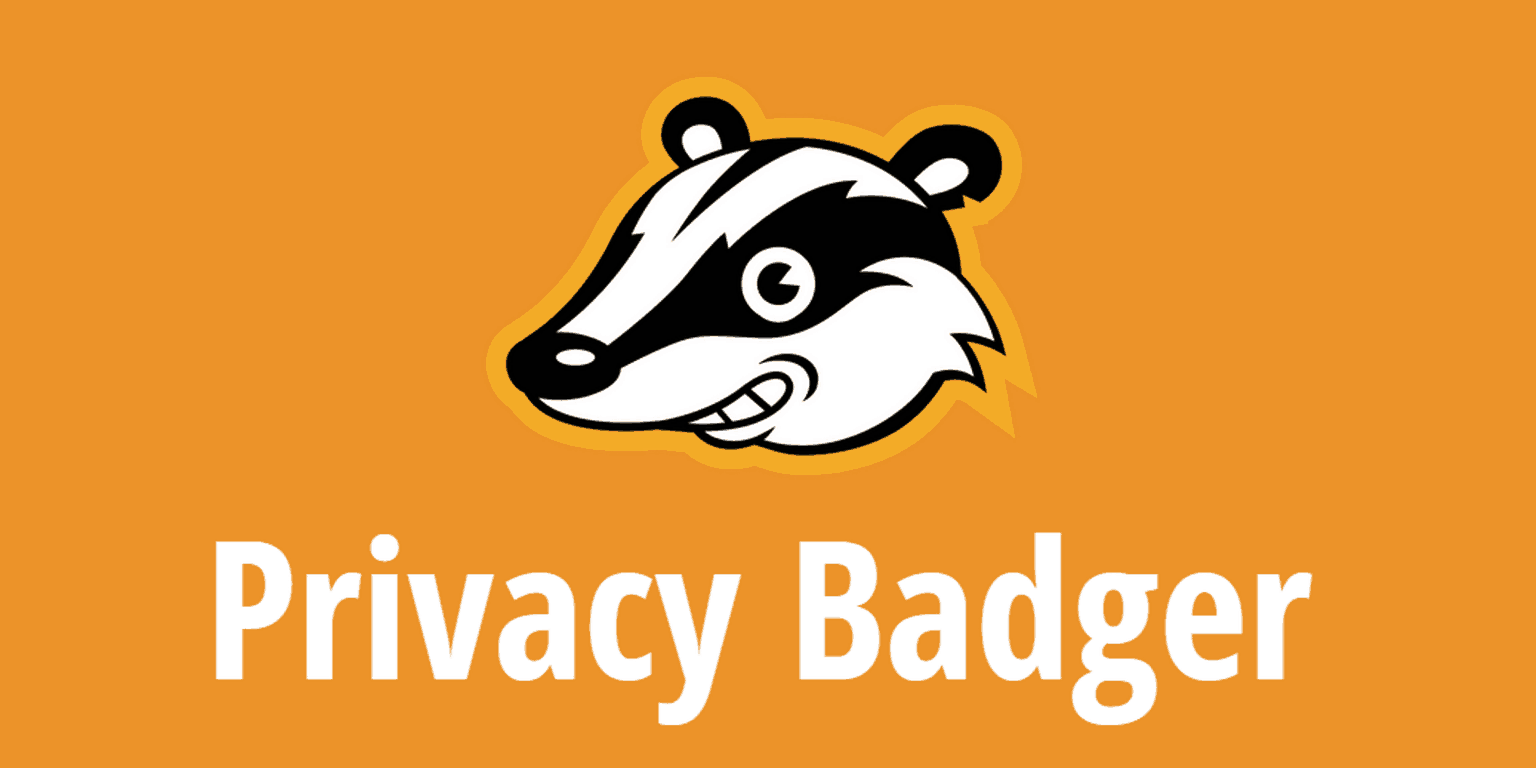 Microsoft's Edge browser has been derided for not having all of the functionally Google's Chrome browser has built up over the past 10 years, despite being developed by the company who arguably won the browser wars back in the day.

However, it seems slowly but surely, Microsoft's Edge browser is gaining support from third-party browser extension developers to help circumvent some of its latest criticisms.

The sought-after Privacy Badger web extension is making its way to the Edge browser soon, according to the developer's GitHub announcement. (via MSPU)

Hi everyone, I have good news.
After further internal discussion, we've decided we can go ahead and publish in Microsoft Store. The next step should be putting together a pull request with fixes for Edge.
Thanks a lot for your support!

Perhaps, those "further internal discussions" had to do with Microsoft recently becoming the arbiter of one of the most trafficked open source communities to date, where much of Privacy Badger's code resides.

However, the more likely story is that even with Edge's modest user numbers, the audience was still attractive enough for Privacy Badger developers.

Adding Privacy Badger to the Microsoft Store gives its Edge browser another parity win with other popular modern browsers such as Google Chrome and Firefox.

As of now, Privacy Badger developers have not announced a release date, but I'm sure Microsoft marketing will be giving this popular, open source cookie blocker some love when the time comes.