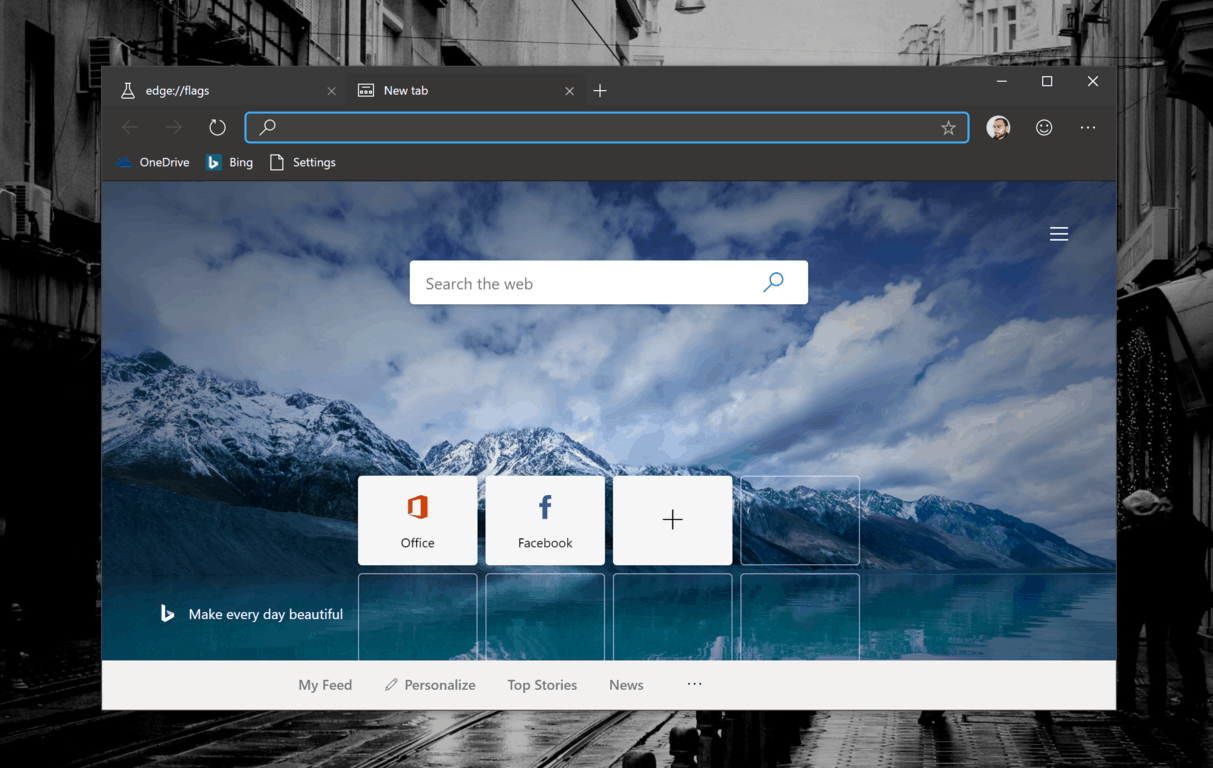 Microsoft has released a new update for the Dev channel of its new Chromium-based Edge Insider browser. Unlike the Canary channel which gets daily updates (but no changelog), the Dev channel gets updated every week and the latest build 75.0.139.4 is catching with recent changes found in Chromium 75, but it also brings the following bug fixes:

We remind you that it’s entirely possible to install the Dev and Canary channels side by side on your PC. It’s a bit harder to track what’s new with new Canary builds, but Microsoft has started publishing weekly blog posts for Dev channel updates. It’s also highly recommended to follow the MSEdgeDev Twitter account, as this is a regular source of information about new features.

Edge Canary and Dev now install web apps at the top level of the Start menu's apps list! We made this change based on your feedback that the Edge Apps folder made them hard to find. Thanks for all of your input! This change applies to all new app installs—no update required. pic.twitter.com/gSHWBJTEeY

Microsoft started shipping the first Dev and Canary channel builds in early April, and we already know that a Beta channel that will be updated every six weeks is coming soon. So far, using this new Edge Insider browser is a pretty great experience, if you don't take into account incompatibility issues with some of Google's websites. Microsoft is currently working on a more complete sync experience and many other new features, and you can download the new browser here if you haven't already done it.