Microsoft Edge Insider builds for macOS leak ahead of public release - OnMSFT.com Skip to content
We're hedging our bets! You can now follow OnMSFT.com on Mastadon or Tumblr! 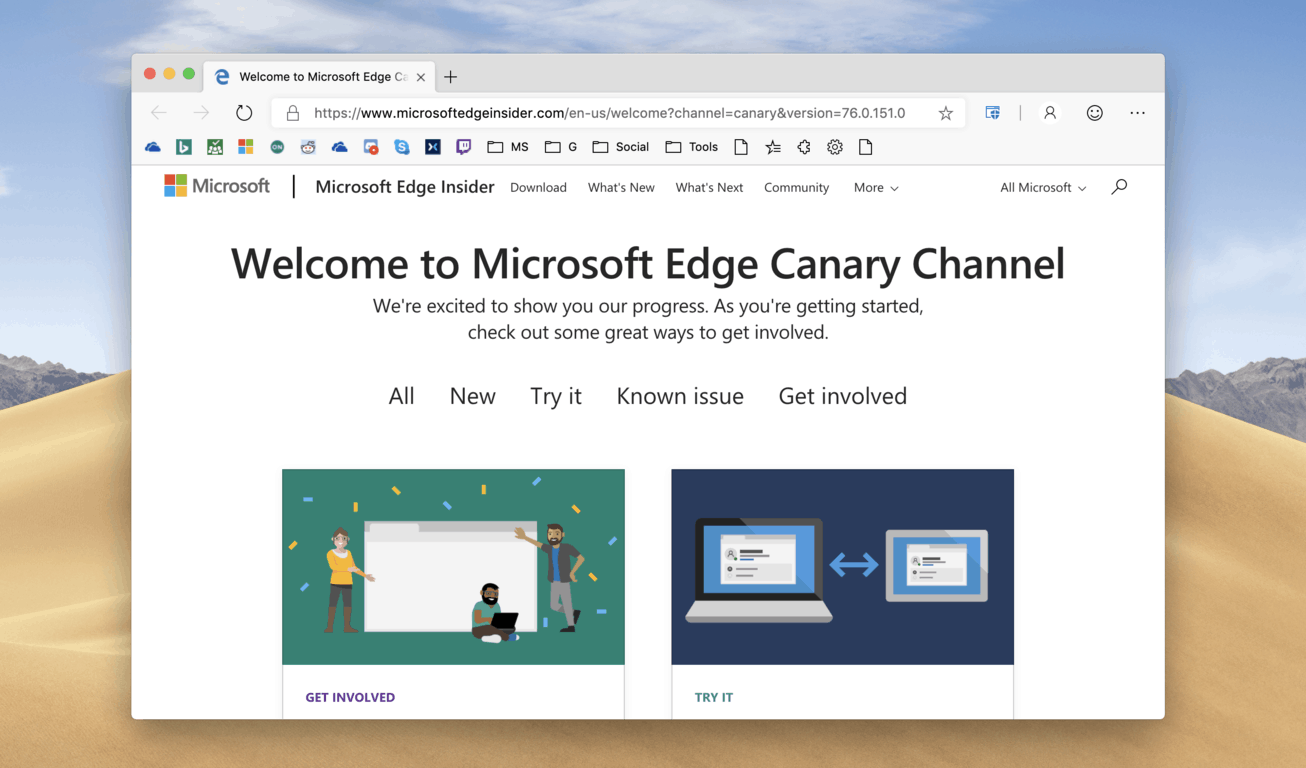 Microsoft teased in a video yesterday the upcoming Mac version of its new Chromium-based Edge browser, and the first Canary and Dev builds have now leaked thanks to Twitter user WalkingCat. The download links from Microsoft’s servers are still live more than 10 hours after the leak, and we’ve been able to install the builds without issues on a Mac.

Microsoft Edge on Mac looks pretty much like the Windows version, though with slightly more rounded corners. The settings page is also identical, so Mac users should be in very familiar territory. Microsoft shared more details about the macOS version of Edge in a Build session yesterday, and the company is already working on Touch Bar support and Mac keyboard shortcuts.

Now that the official release of Microsoft Edge on macOS is imminent, it looks like the new Chromium-based browser could make its way to Linux at some point. While an official announcement has yet to made, Linux did appear on a slide from a Build session titled ’Moving the web forward with Microsoft Edge’ yesterday. As reported by Neowin, the Linux icon appeared right alongside the icons for Windows, macOS, iOS and Android. "Another big message in today's Edge sessions was that Microsoft really wants the browser to be available everywhere, wrote Neowin's Rich Woods, adding that Microsoft "would only confirm that Linux is being evaluated." 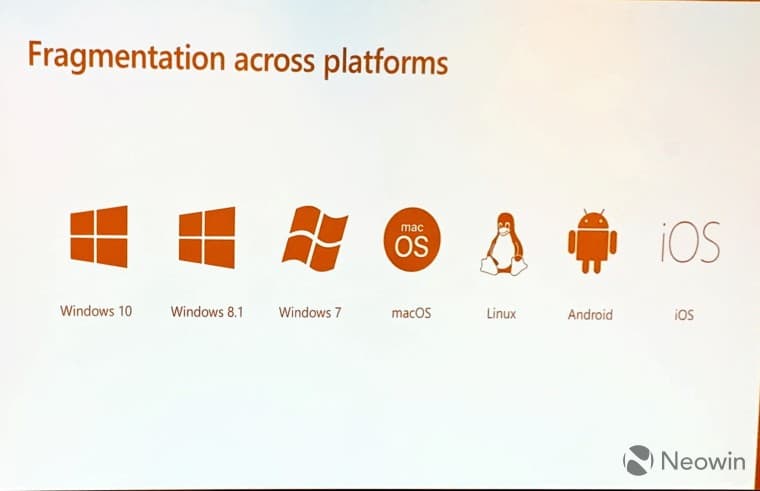 Do you think it would make sense for Microsoft to bring its Edge browser to Linux, especially since several Chromium-based web browsers including Google Chrome are already supported on the platform? Sound off in the comments below.

Fluent Design is coming to Microsoft Edge and other apps for iOS, Android, and the web