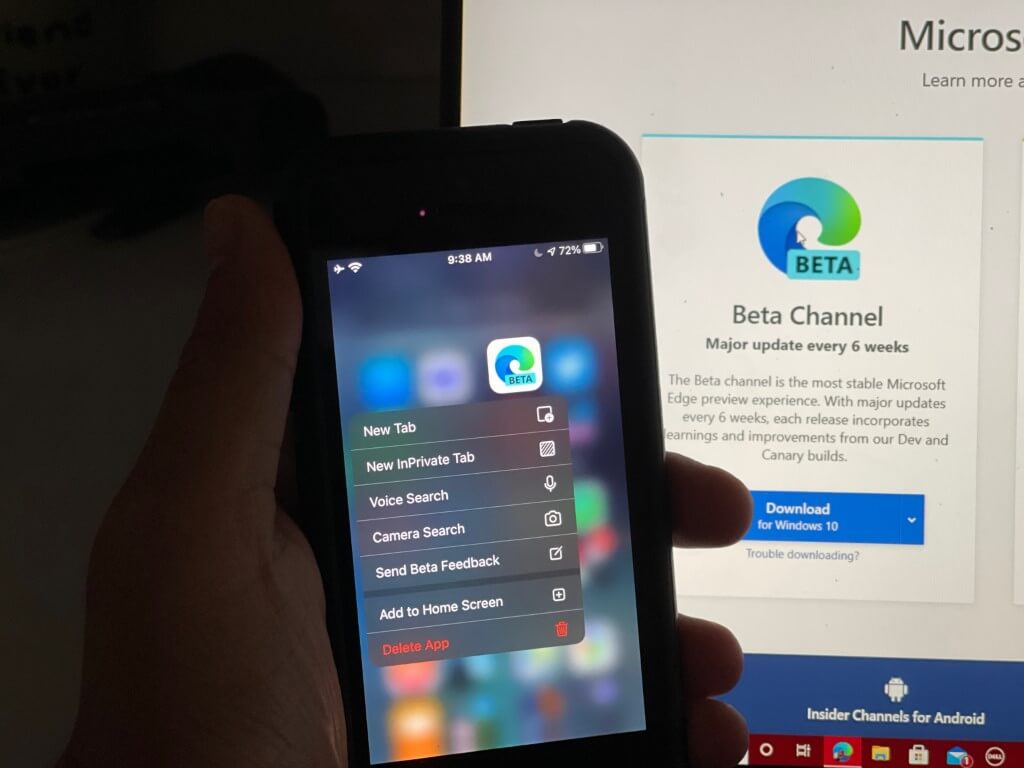 Following the launch of the Microsoft Edge Canary and Dev Channels on Android last month, Microsoft has quietly released the Edge Beta Channel on iOS. The new beta version 91 of the browser is available via Apple’s Testflight program (via Windows Central), and it uses the same unified codebase as the desktop and Android versions of the browser.

Unfortunately, the latest beta build 91.864.11 for iOS is quite buggy. The app crashed constantly on some of our iPhones and iPads, but we managed to get it to work on an old iPhone SE. There are minor UI changes in this new beta version of the browser, but the regular crashes didn’t really let us go in-depth. 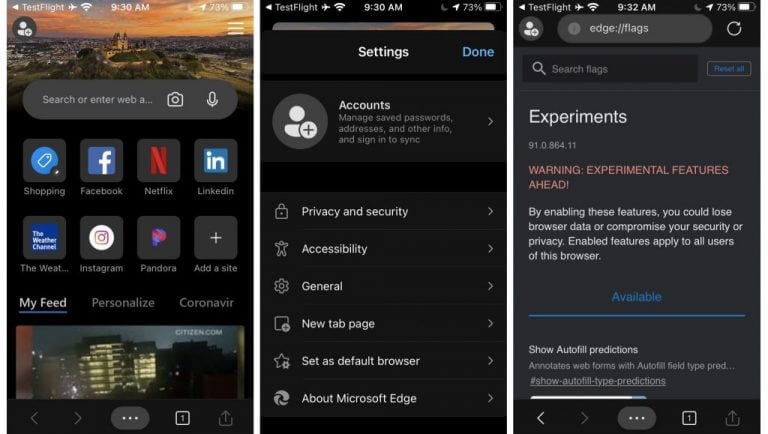 the main addition is probably the flags menu for enabling experimental features, though you may want to hold off on the tweaks until Microsoft fixes the stability issues. Unfortunately, installing Microsoft Edge Beta on your iPhone or iPad will replace the stable version of the web browser on your device, but you can still re-download the regular version of Edge from the iOS App Store at any time.