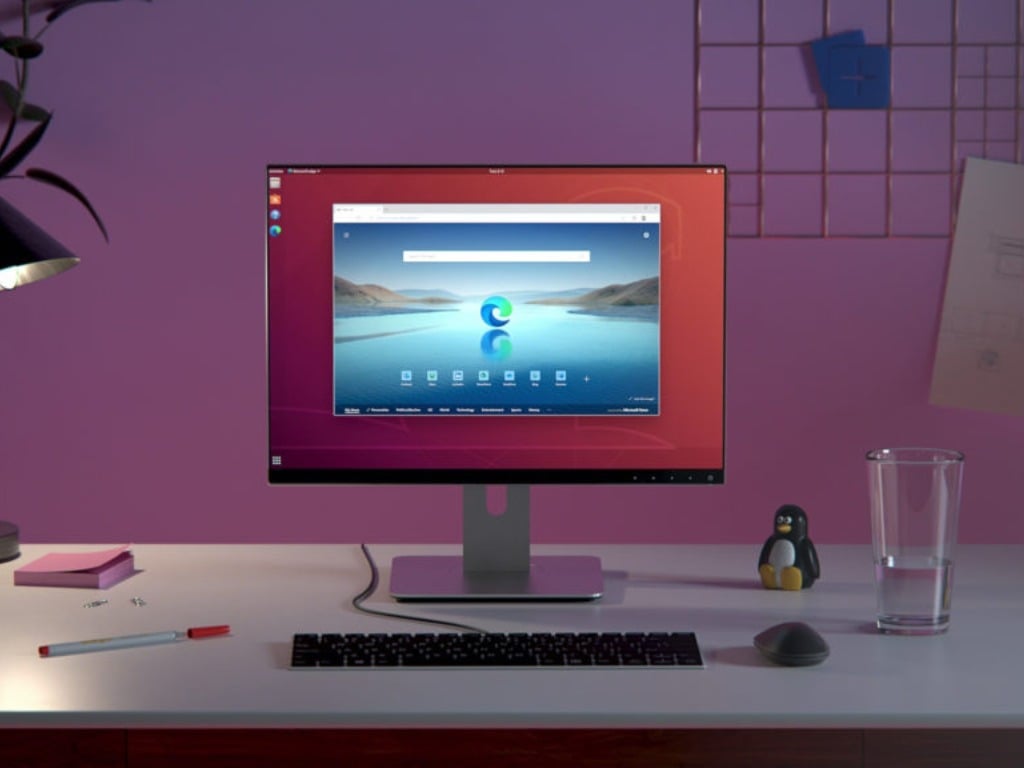 It's been well over a year since Microsoft Edge came out of Beta on Windows and macOS desktop, and the browser is now ready to hit a new platform. At the November edition of the Ignite 2021 conference, Microsoft announced that Edge is now fully available on Linux in the stable channel.

After 12 months of testing in the Dev and Beta channels, the news means that Microsoft Edge can now be found on all of the major platforms in stable form. That includes Windows, MacOS, iOS, Android, and Linux. Edge is now up to Google Chrome as well as Mozilla Firefox, which have both long been available for download on Linux.

As you'd expect, Edge on Linux supports all the major Linux variants. That includes Ubuntu, Debian, Fedora, and the OpenSUSE distributions. To download Microsoft Edge on Linux, you can go to the Edge download website and grab the .deb or .rpm package. Or, if you're a little more old-school and technical, you can use the terminal to set up Microsoft's repoistory.

Microsoft is celebrating the launch of Edge Stable on Linux with a special treat in the Edge Surf game. The company says the surf game in Edge 97 on Linux now has a special, limited-time surprise by keying in a classic Konami cheat code.