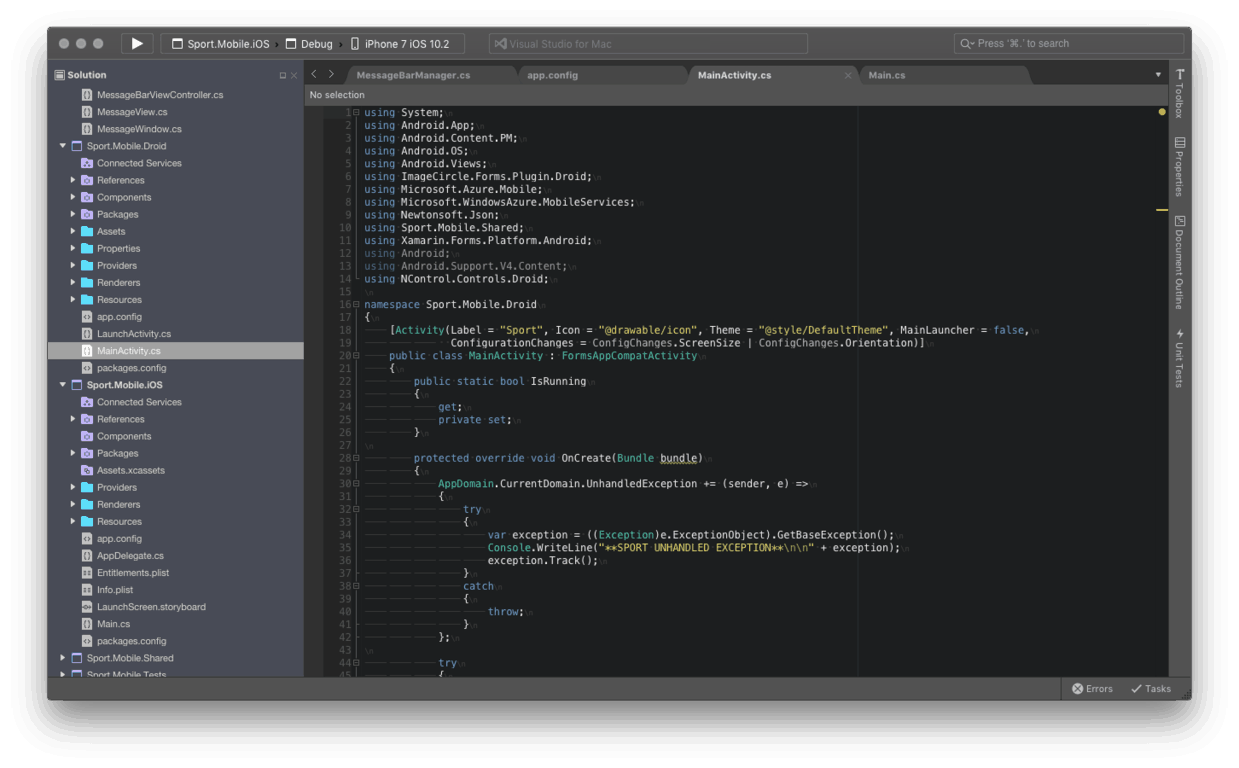 Last July, Microsoft introduced an experimental flag in the preview builds of Edge that allowed users to enable “Tab Previews” within the browser. The company has recently enabled this feature by default for all Edge Insiders on the Canary channels (via Edge Insider forums). We also spotted the feature on the Dev version of Edge in our testing.

Tab previews are also not new, and it was present in the legacy version of Edge. This feature allows users to see a visual preview of their open tabs by hovering the mouse cursor over them without the need to move away from the current page. This little feature can help switch to the right page more quickly by looking at its contents at a glance. 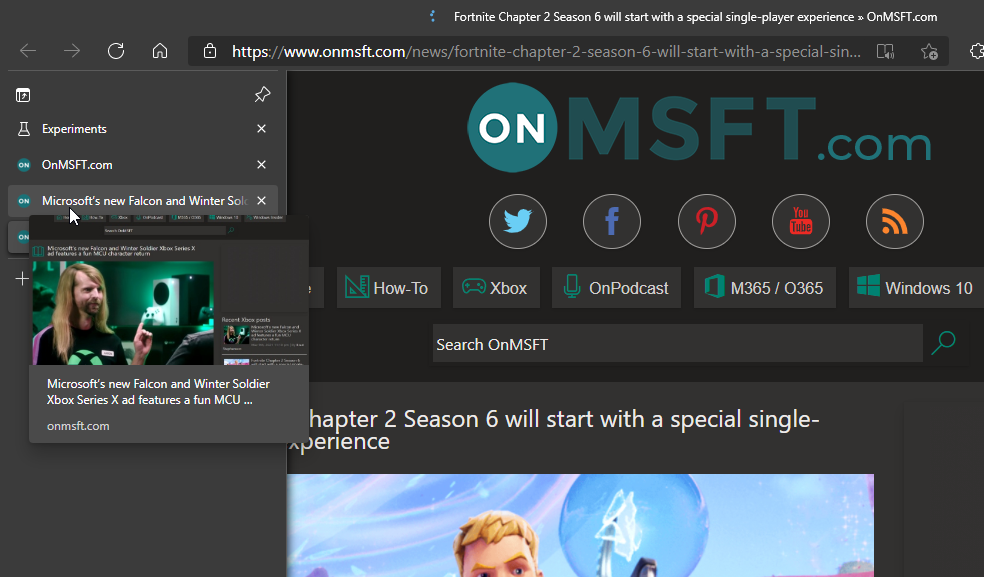 As noted by Reddit user Leopeva64-2, Microsoft has also introduced the ability to add video comments to PDFs. This means that Edge Insiders will now be able to add a link to an online video as a note in the PDF file. This feature is currently hidden under an experimental flag in the latest Canary and Dev builds and must be enabled to show up in the context menu.

Those that wish to try out the feature can head to edge://flags and enable the “Add Video Comments in PDF” flag. It must be noted, however, that this functionality is still in the early development stages, and the PDF reader doesn’t play videos that are added as comments.

In case you missed it, the Edge Insider team has recently announced an official roadmap that outlines all the upcoming features to be released for the PDF reader in its Edge browser. The list of planned features includes Table of Contents, text notes, Caret mode, and more.