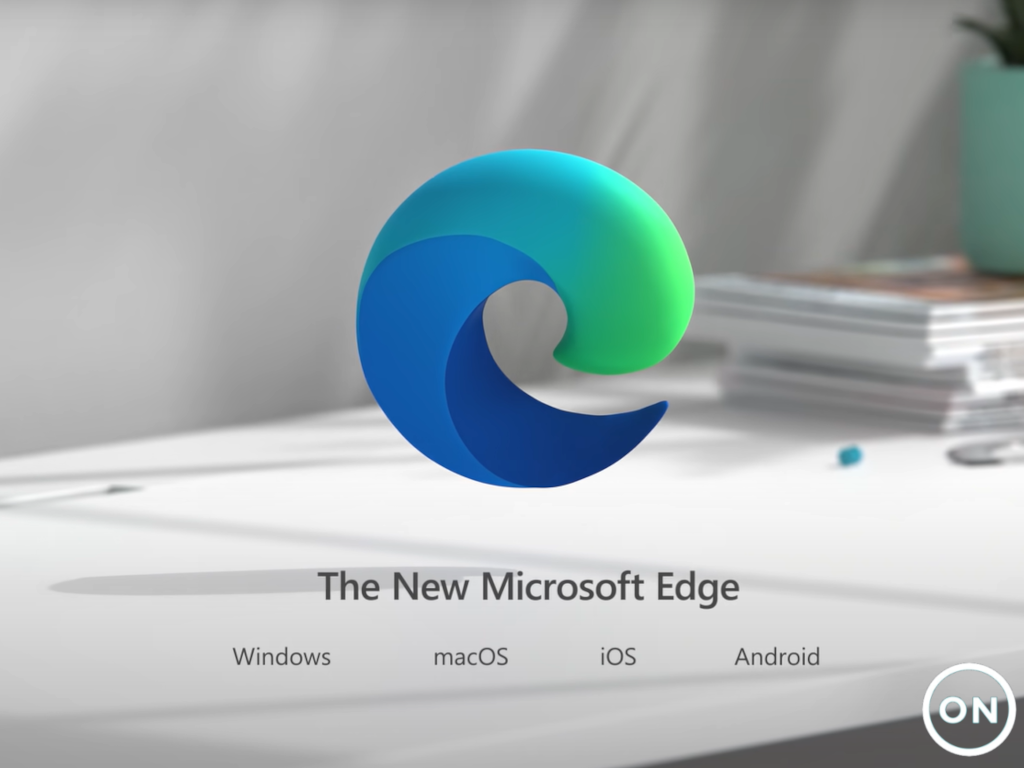 Late yesterday Microsoft announced the release of the first major Edge Dev build for the year 2021. Coming in at version 89.0.752.1, this release is bringing support for Apple's M1 Macs, as well as several added features.

We'll start first with the added features. In addition, to support for Apple M1 silicon, there's also a new filtering capability in the price comparison feature in Edge. Microsoft even added an option to share, copy, and paste settings to disable enhanced link copying for links on webpages. Other new features are below.

As for the reliability and changed behaviors, there's a bunch this week, as always. Microsoft finally fixed an issue where Edge might crash when an update is ready to install. They also fixed several crashing-related issues relating to reading PDFs and web capture and collections. Have a peek below for everything else you need to know.

As for the known issues, there's one new one this week. Microsoft notes that tab drag and drop is broken for vertical tabs. The other problems from prior releases still persist, in relation to ad blocking extensions not working on Linux, playback errors on YouTube, Kaspersky Internet Suite, and more.