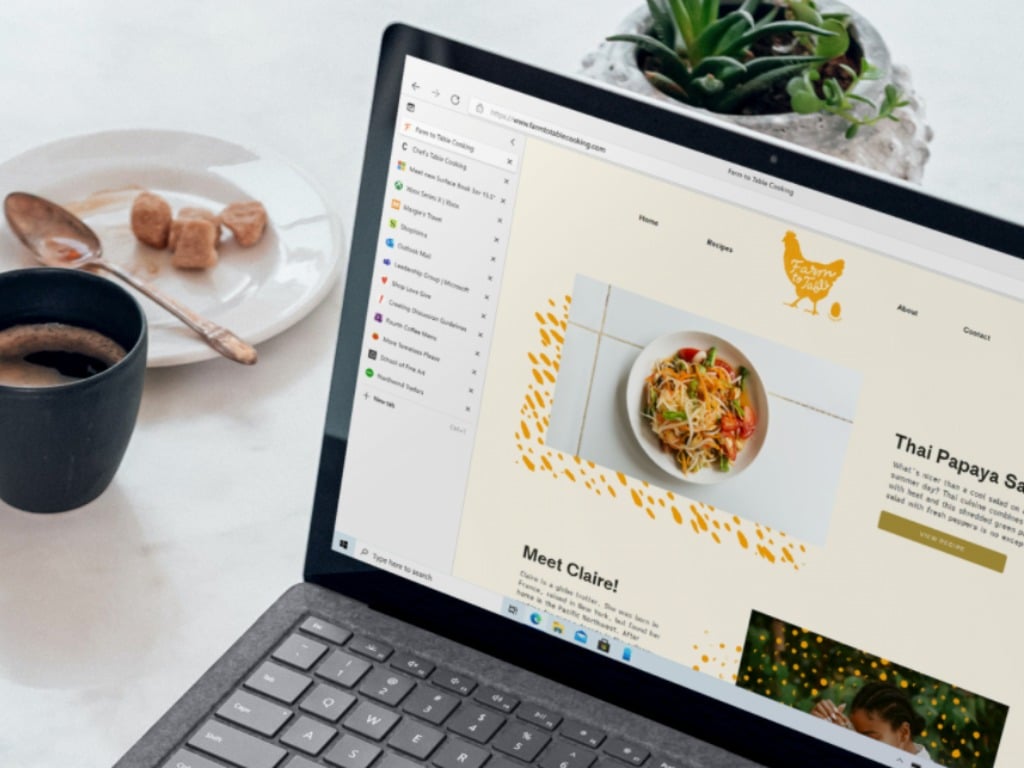 Microsoft is making some improvements to the Sleeping Tabs feature in its Edge browser. As spotted by Reddit user Leopeva64-2, Microsoft Edge Canary has recently received a new feature that provides insights on estimated energy savings with Sleeping Tabs.

The Sleeping Tabs feature made its debut in Microsoft Edge last year, and it allows users to put inactive tabs to sleep to save resources. It has been designed to ensure lower CPU usage, a longer battery life, and a faster browsing experience. Currently, the tab preview in Edge only shows a message notifying that “this tab was discarded to save resources,” and there is no way to see the estimated. 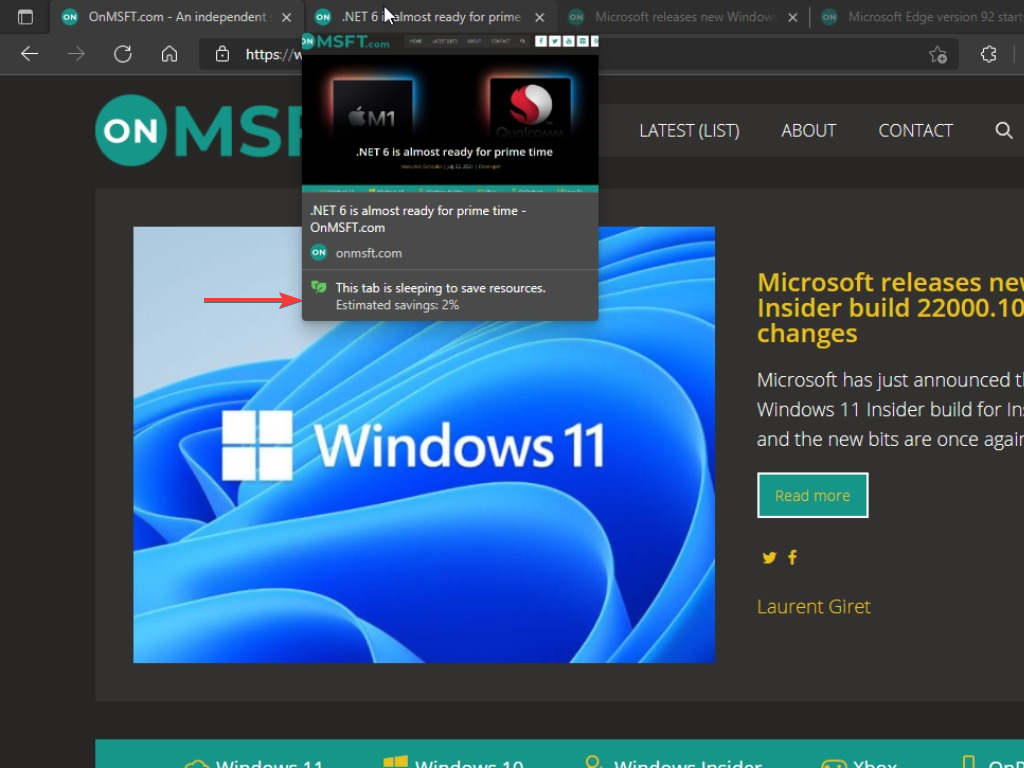 However, that’s changing soon, as Microsoft is introducing a new section in the tab hovercard that shows estimated savings. This means that hovering over a sleeping tab in Microsoft Edge Canary will now show an “Estimated savings” figure that shows how much system resources are being saved with Sleeping Tabs.

Overall, it’s a welcome addition that could help convince more and more people to make the switch to Microsoft Edge. These changes are now available in the latest Canary builds, and it might be a while before they make their way to the production channel. Edge Stable users have recently received version 92 and will have to wait for the next update to try out the new features.