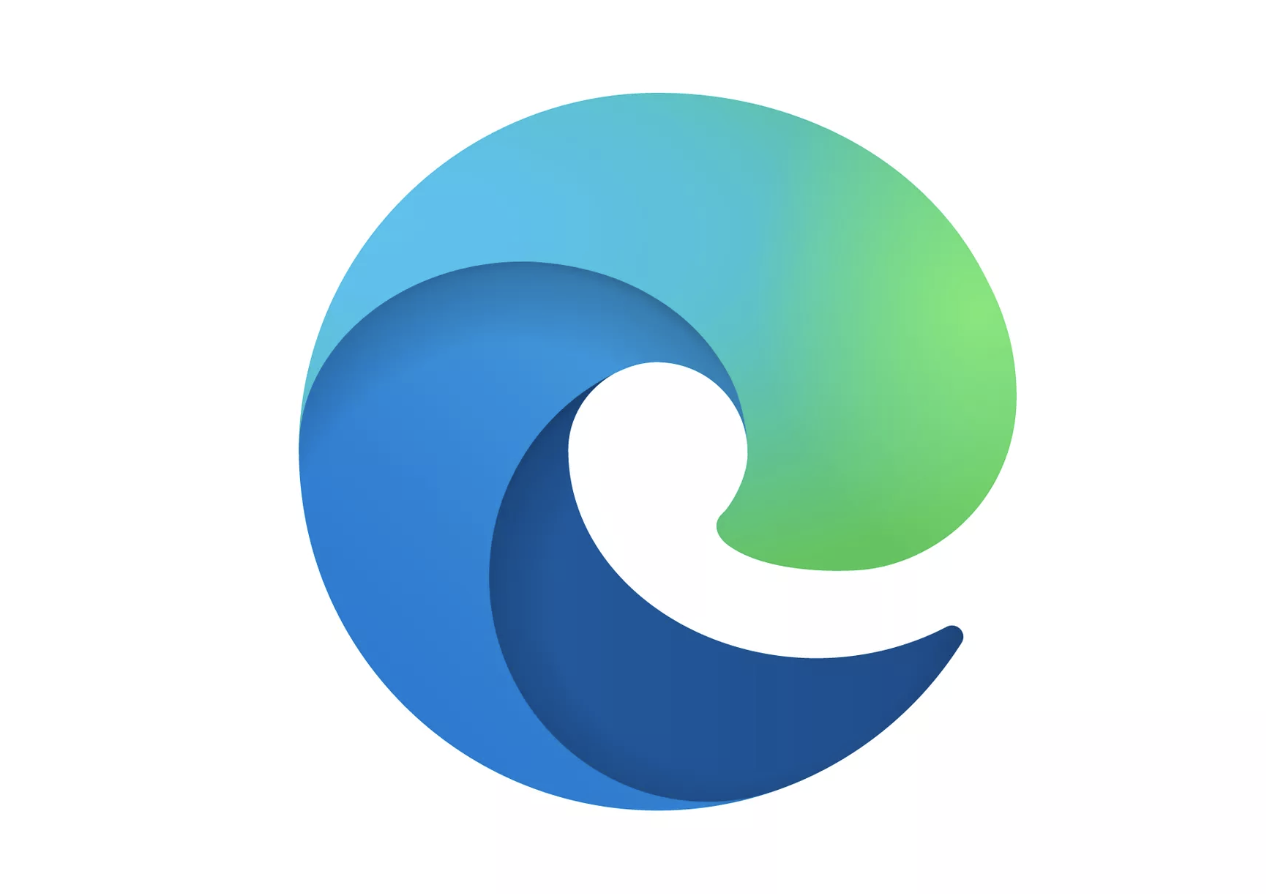 Testers had been given an early preview of the new Microsoft Edge redesign and its new features but it’s now, finally, available for all general users with today’s update on iPhone, iPod touch, and iPad devices running iOS 10 or higher.

In addition to the new app icon, this new version of Microsoft Edge boasts a fresh redesign of its UI with a new popup menu on the lower menu bar and a noticeably faster experience.

A new option has also been added within the app’s settings which allows this mobile version of Edge to sync data to either the current PC version of Microsoft Edge or the upcoming new version which is set to launch in the near future. While most won’t find this feature useful just yet, it will definitely come in handy once people begin downloading the new Edge. Edge Insiders, who already have the new browser will also likely use this feature. 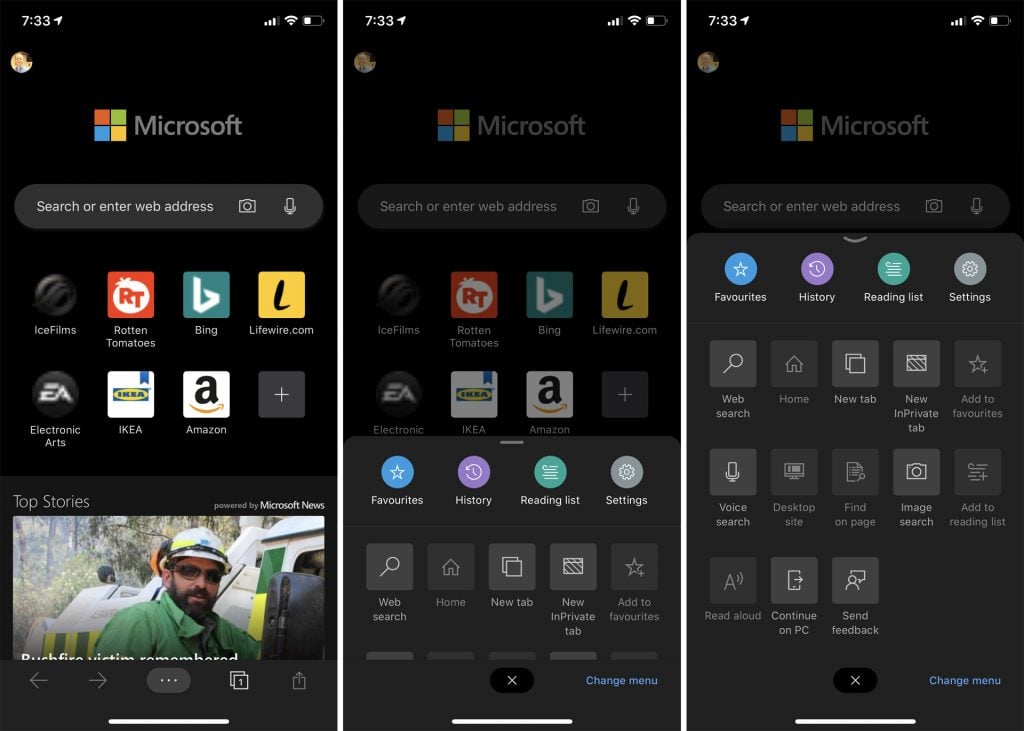 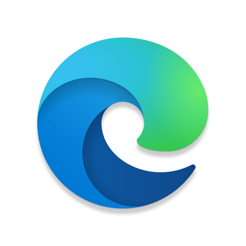 Despite AMD's render, Xbox Series X may be sticking to older port options